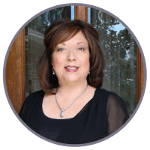 Catching up today on my  31 Days of Flipping Out, with a white rhino head. I purchased my rhino head from the clearance section of TJMaxx for $20 with the purpose of painting it white. Blog-world is filled with white animal heads hanging on walls and I wanted one too. They can be a bit pricey though since they are on-trend right now. 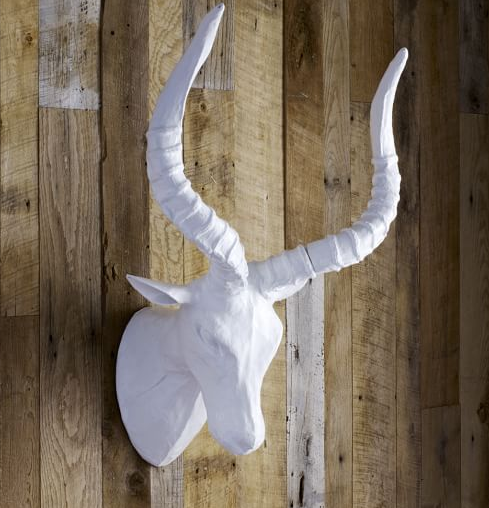 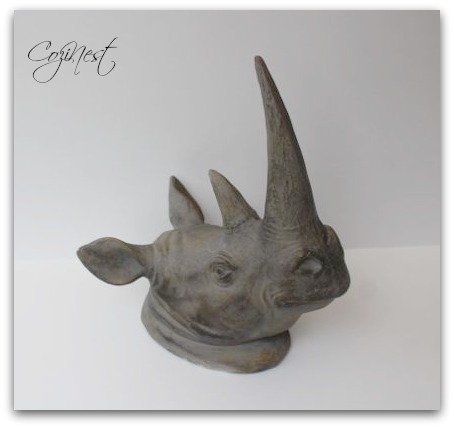 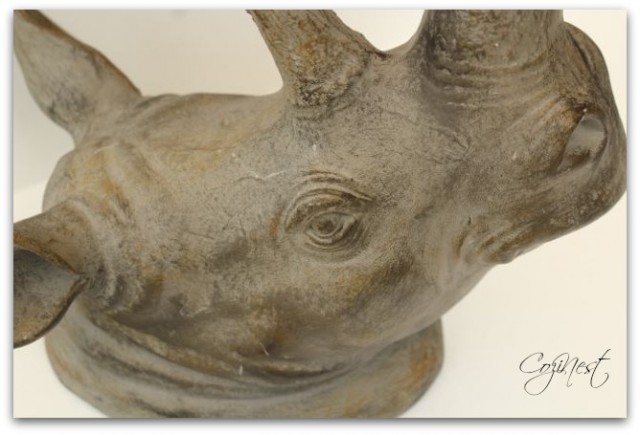 He looks kind a sweet here. 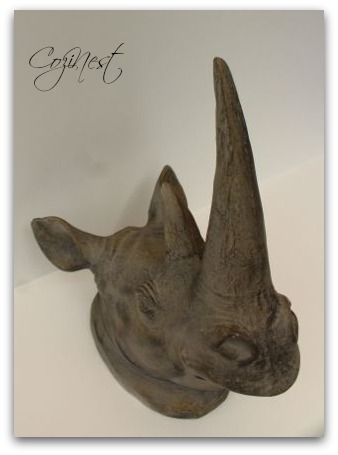 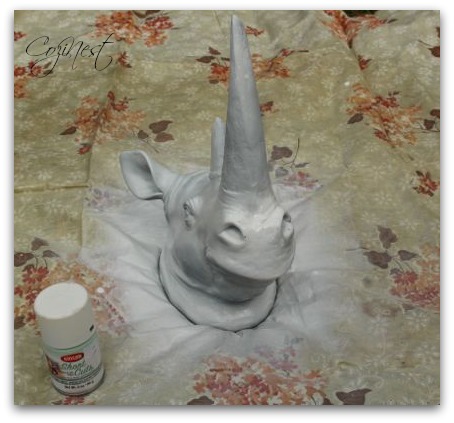 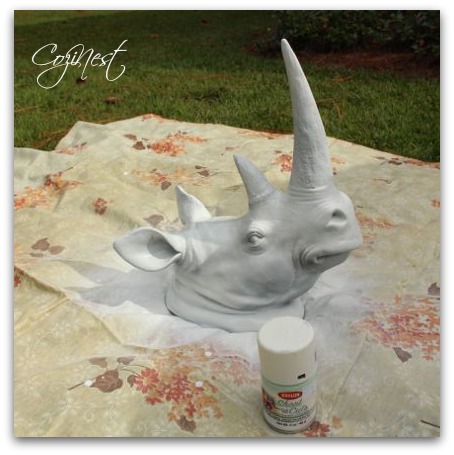 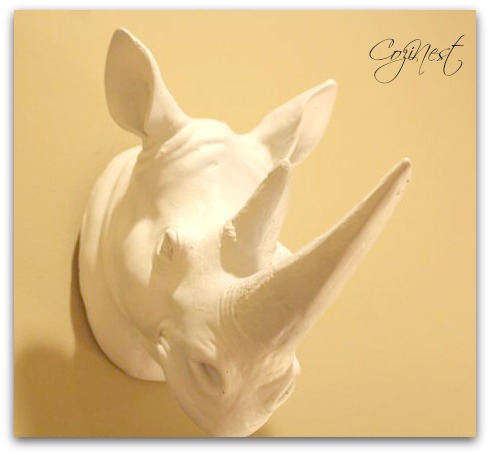 My very own Rhino Head. 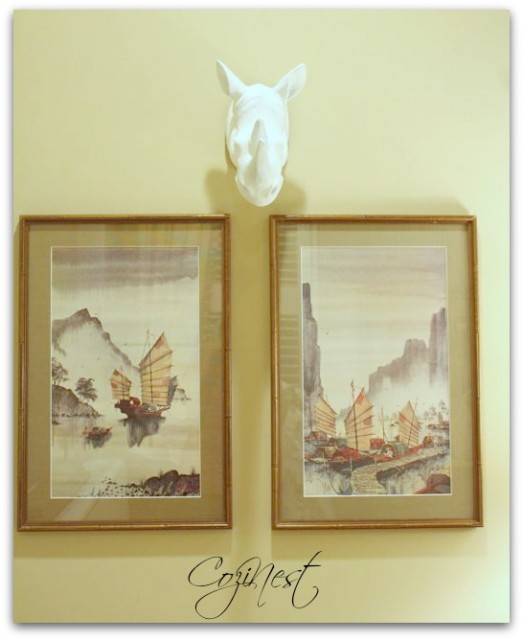 I decided to hang my rhino head with this Asian Art that my mother-in-love gave us. Rhinoceroses were prevalent in ancient Chinese and Japanese art, so this works well. What do you think of my rhino head?

Partying with: Think and Make Thursday, 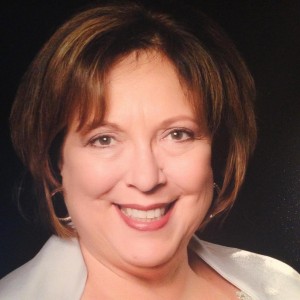