Beach Reflections at the Zoo

On Saturday, I had the pleasure of participating in another photography class. This class is taught by Diane Davis and Fonda Thomas of Beach Reflections in Gulf Shores. We had a group of about 9 ladies with hands-on lessons with our cameras, a field trip to the Alabama Gulf Coast Zoo, and a little time with Picassa after the field trip. I’ve used iPhoto, PicMonkey and even tried Gimp to edit photos, but Picassa is my new favorite. 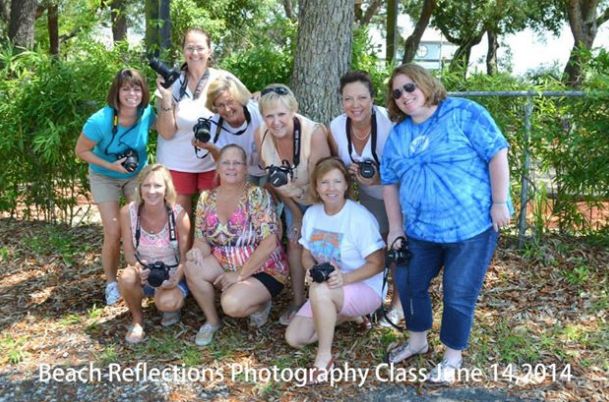 The classes are limited to 12 people each month, but it was such fun that I plan to try and get my name on the list early each time. My exposure to this class taught me a lot in one day. 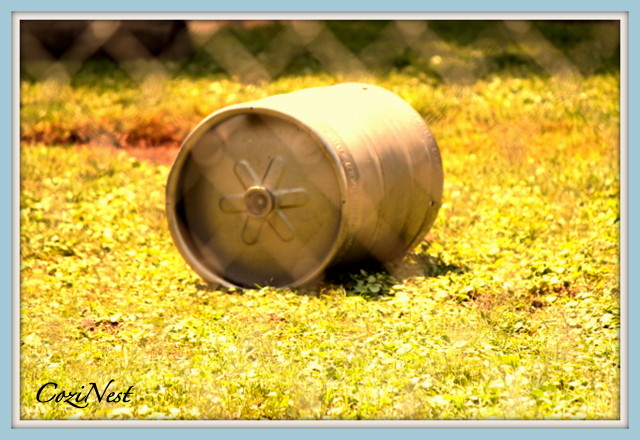 In this photo, I learned how to focus on an object through a chain-linked fence.  Yes, it’s just a barrel, but there was a fence in the way and I learned how to shoot through it and edit the photo so it barely shows at all. 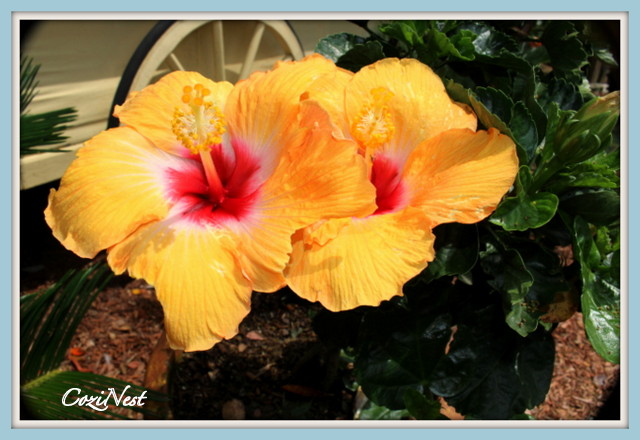 We took photos with just about every setting on our camera. This was taken in Macro and I love that the blooms are the focus, but a wagon wheel is seen in the background. 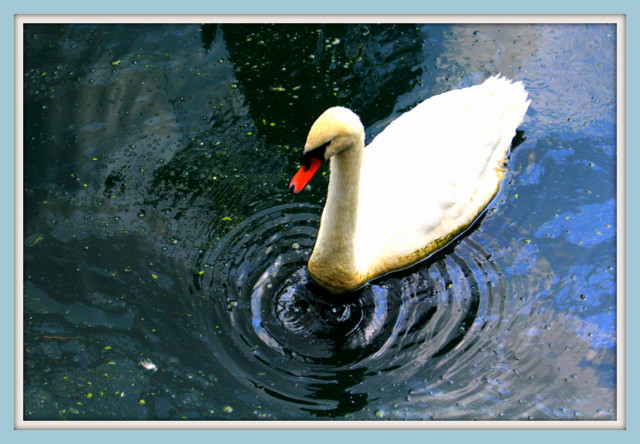 The ripples under the swan were caught by shooting in Sports Mode. I’ve fallen in love with my camera all over again. And look how red the beak is….Picassa did that! 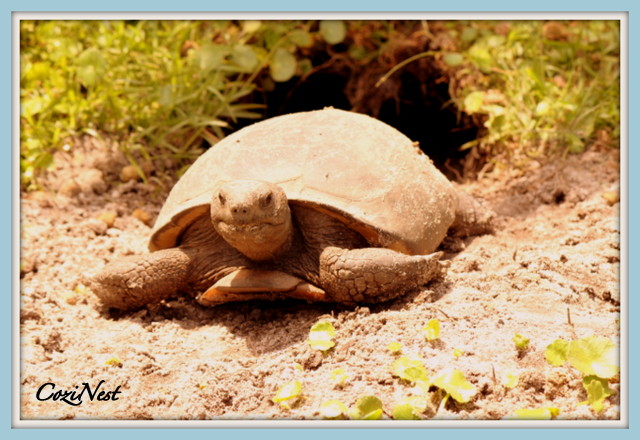 I almost deleted this picture because I thought it was too light. Mr. Turtle is smiling in this photo, so I’m glad I didn’t! Using the shadow key in Picassa made it a great photo in my humble… 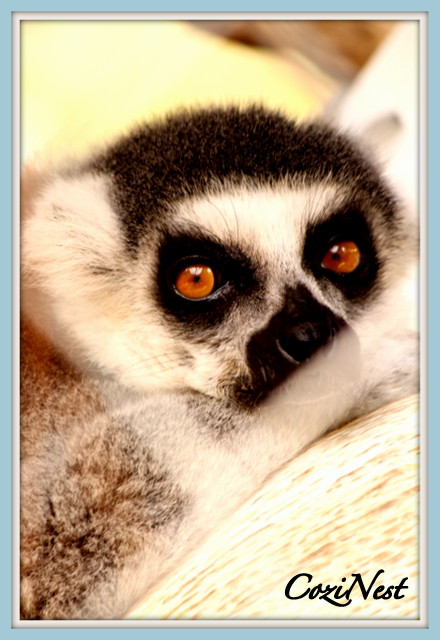 The only thing I remember about this photo is his/her eyes. I think I used my zoom lense in Manual Mode. 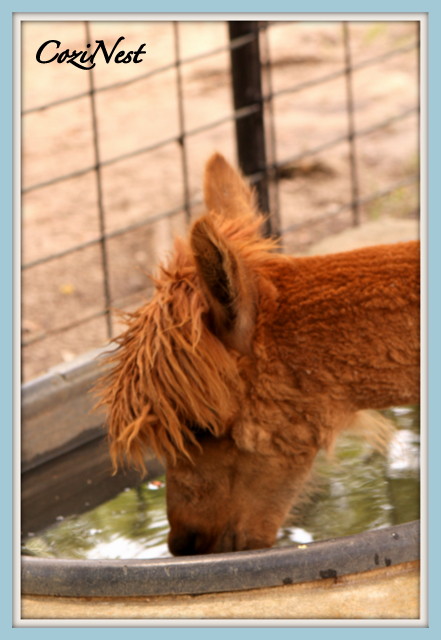 Taking my time and using the Sports Mode again, I was able to catch this thirsty Llama having a mid-day sip. 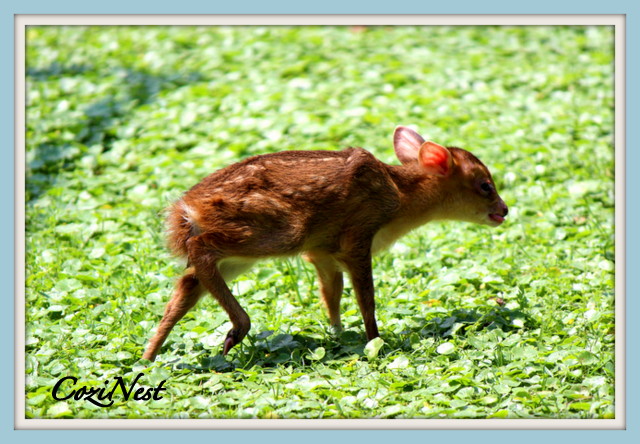 This baby pygmy deer was only 24 hours old. One of my favorite shots of the day. 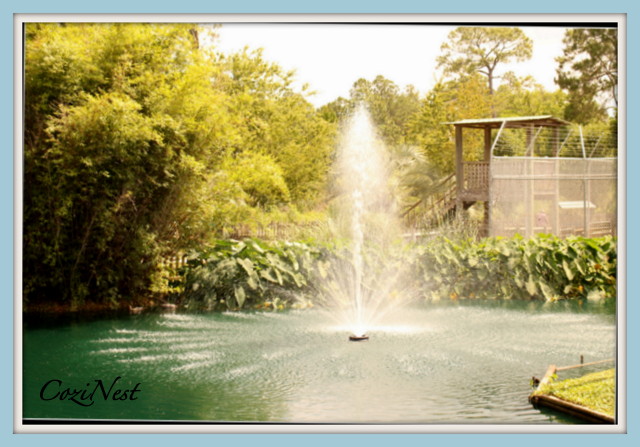 Once again, using Sports Mode, I was able to catch the spray from this fountain as it hit the surface of the water. 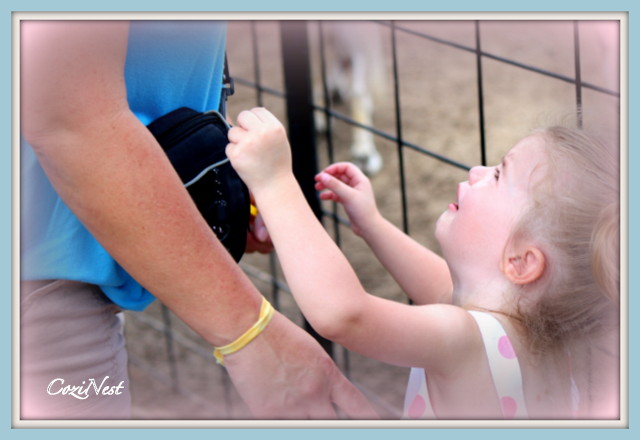 I know we mostly like photos of happy children, but this little girl’s heart was broken by a goat. He was a bit greedy and when she tried to feed him from her zoo-food cup, he took the whole cup through the fence. 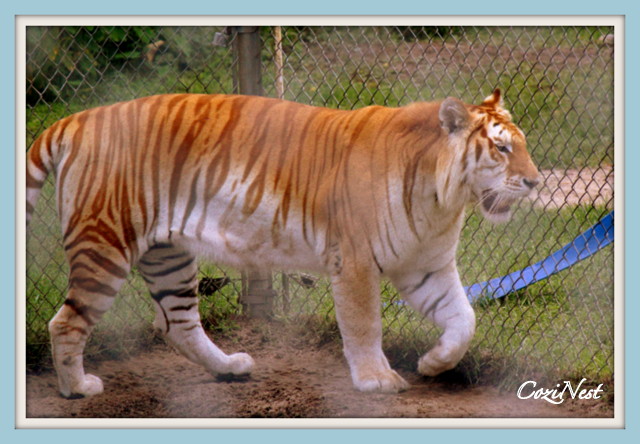 As an AU fan, I had to have a picture of a tiger, and this was through a fence as well. Mr. CoziNest said he looks like he was smiling… it didn’t appear that way in person. I was thankful for this fence. 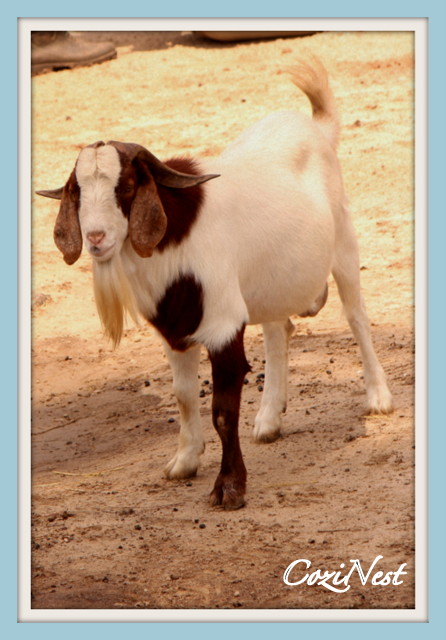 One of the most important things I learned all day was to try and shoot photos a little lighter than I seem naturally comfortable with. It’s always easier to darken photos in editing than it is to lighten them. And here is my all time favorite photo of the day… 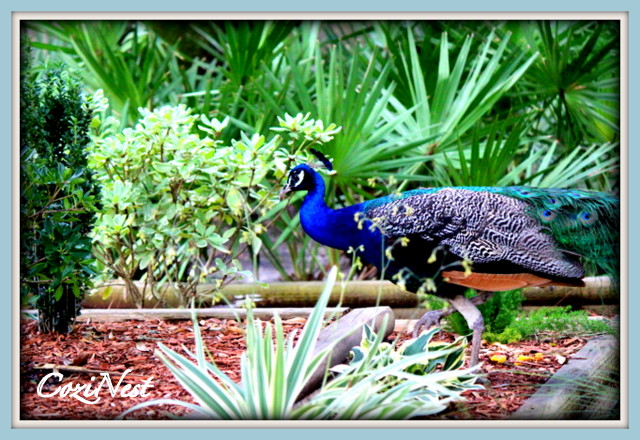 Some of you see my photos on a regular basis. Don’t you think I learned a lot from my class?