Bullying or Saving and Losing Face

I wish I could remember where I first heard the phrase, “always allow a person to save-face,” but I don’t. I think it was in a literature class in college, but I can’t be sure. When or wherever I heard it, it made a lasting impression on me. I know that saving or losing face originated in Chinese culture and is still a large part of their interpersonal relationships.

Using this Asian cultural idiom in my own life has paid big dividends in most instances, but not in others. My daughter told me recently that there are times when I allow others to bully me and I am more prone to “losing my own face,” in the process of saving another’s. There must be a happy medium, so as I do in most circumstances, I researched the meaning and history of the saving and losing face concept. One thing that stood out, is that if this became part of our American culture, the problem of bullying in schools just might go away. 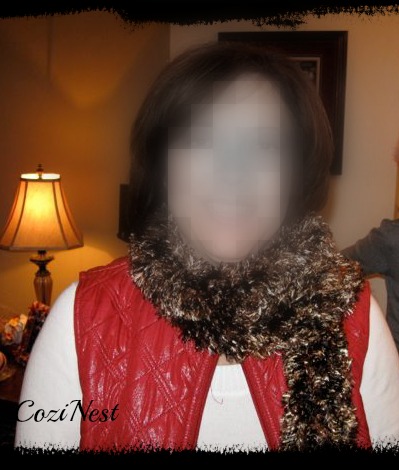 The general meaning of saving face would be an effective anti-bullying campaign if we became serious about abolishing this cruel and shameful practice. China Mike had this to say about “face” culture.

Unlike “Western face”– which is more self-oriented and individualistic — Chinese face is more other-directed and relational. In other words, it’s less about your own personal pride or ego, and more about how one is viewed by others. Unlike Western face, Chinese face can also be given or earned. It can also be taken away or lost.

As a general sociological statement, Western cultures tend to focus on the individual as an independent, self-reliant being. In raising children, the focus is on helping them develop a strong sense of personal integrity and individuality (misbehavior is often blamed on lack of self-esteem).

In contrast, for some 4,000 years, Chinese culture has downplayed concept of the individual—instead emphasizing the supremacy of the family and group. It was all about bringing honor to your clan. With the emphasis on the collective, the sense of self blurred so much that it practically didn’t exist. In fact, individualism was seen as immoral.

This relates very closely to the scripture we find in the New Testament.

So in everything, do to others what you would have them do to you, for this sums up the Law and the Prophets. Matthew 7:12 (New International Version)

Individualism has taken over American culture as portrayed so aptly in the newest hit song, “#Selfie.” I laugh at this song, but in reality, it just may be the song of the decade in describing our culture.

This is not meant to be a Debby-Downer, post, but instead a call to my readers, friends and fellow citizens to stomp our feet, turn our cameras back around, focus on the faces of those around us and begin a new culture of “face management” in our schools and relationships. If our goal was more about bringing prestige and honor to those around us, we would save more faces and bullying would become a disgraceful characteristic to have pinned to our family names.

So what is the happy medium, that my daughter sent me searching for? It’s common sense really. Another quote from China Mike, will put it all in perspective.

Praising someone publicly (especially in front of their elders or boss).

Giving high marks on customer evaluation forms (the Chinese are generally generous, especially when giving reviews of their teachers).

Treating someone to an expensive meal or banquet (the most common face-giving technique that makes Chinese business and society run).

Giving sincere compliments and showing that you’re enjoying oneself when being treated out.

Giving an expensive gift, especially an imported one.

Openly criticizing, challenging, disagreeing with, or denying someone.

Calling someone out on a lie.

Not showing proper deference to elders or superiors.

Turning down an invitation with an outright no (instead, they usually say “maybe”, “yes, maybe”, “we’ll do our best”, ” let’s think/talk about it later,” or “I need to discuss it with so-and so first”)

Being late on a flimsy excuse (demonstrates that you don’t respect or take them seriously).

Interrupting someone while they are talking.

Being angry at someone –mutual loss of face for both parties

So, you tell me, how can we adapt these tips in our lives and schools in a no-nonsense, effective way that would stop bullying? Because, little bullies grow up to be big bullies, using psychological tactics, insults and public humiliation to over power those they want to disrespect.