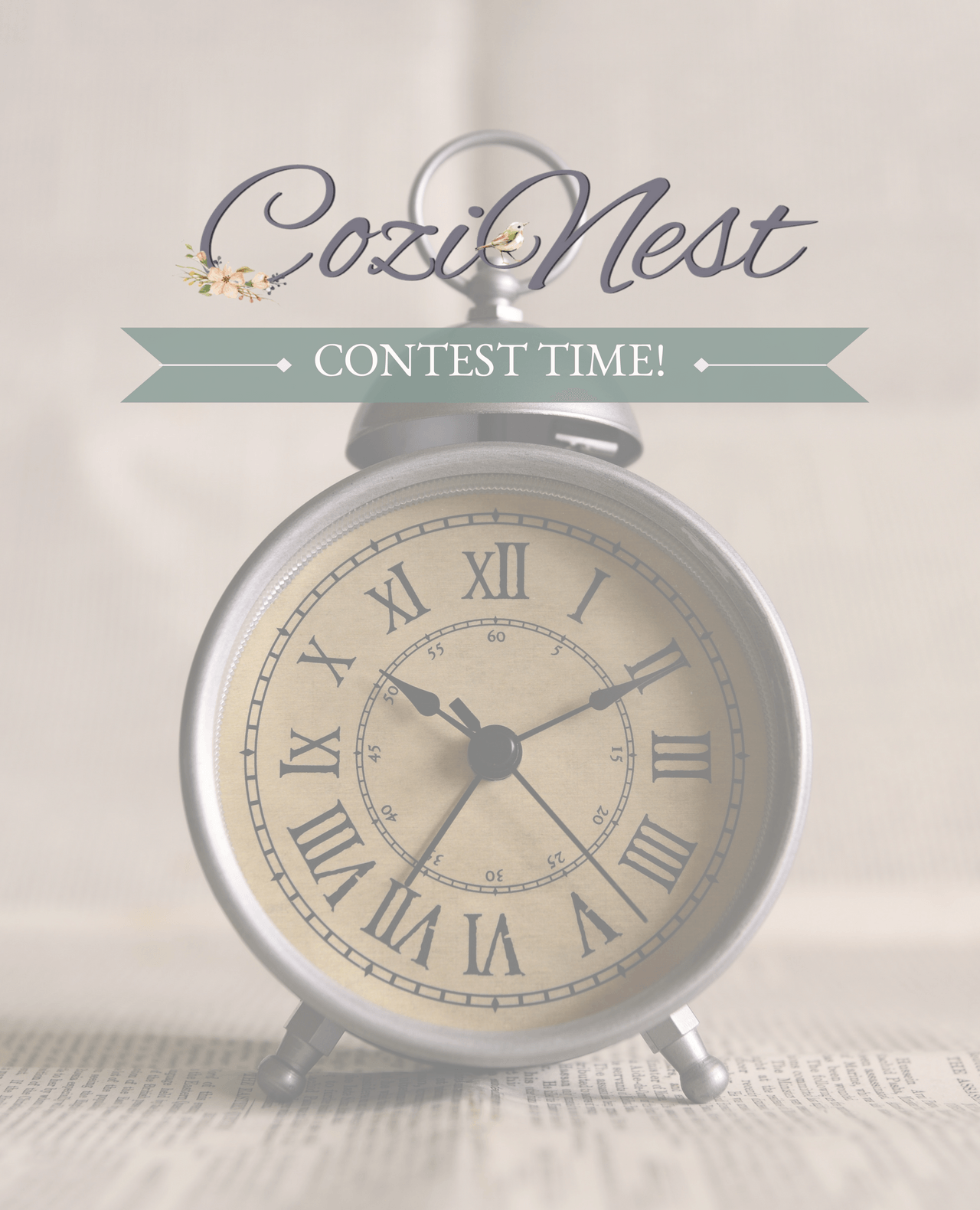 I bought you something in Greece! As I walked among the ruins of Olympia, I kept thinking about contests. Races. Wreaths. Olive leaves and togas. I imagined the bath houses of the day, filled with contestants after the event, either exhausted and jubilant, or exhausted and downtrodden. I was surprised when I learned that there was originally only one race. One event that included one race! And that means, one winner. When you think of the games today, that’s a little hard to imagine. 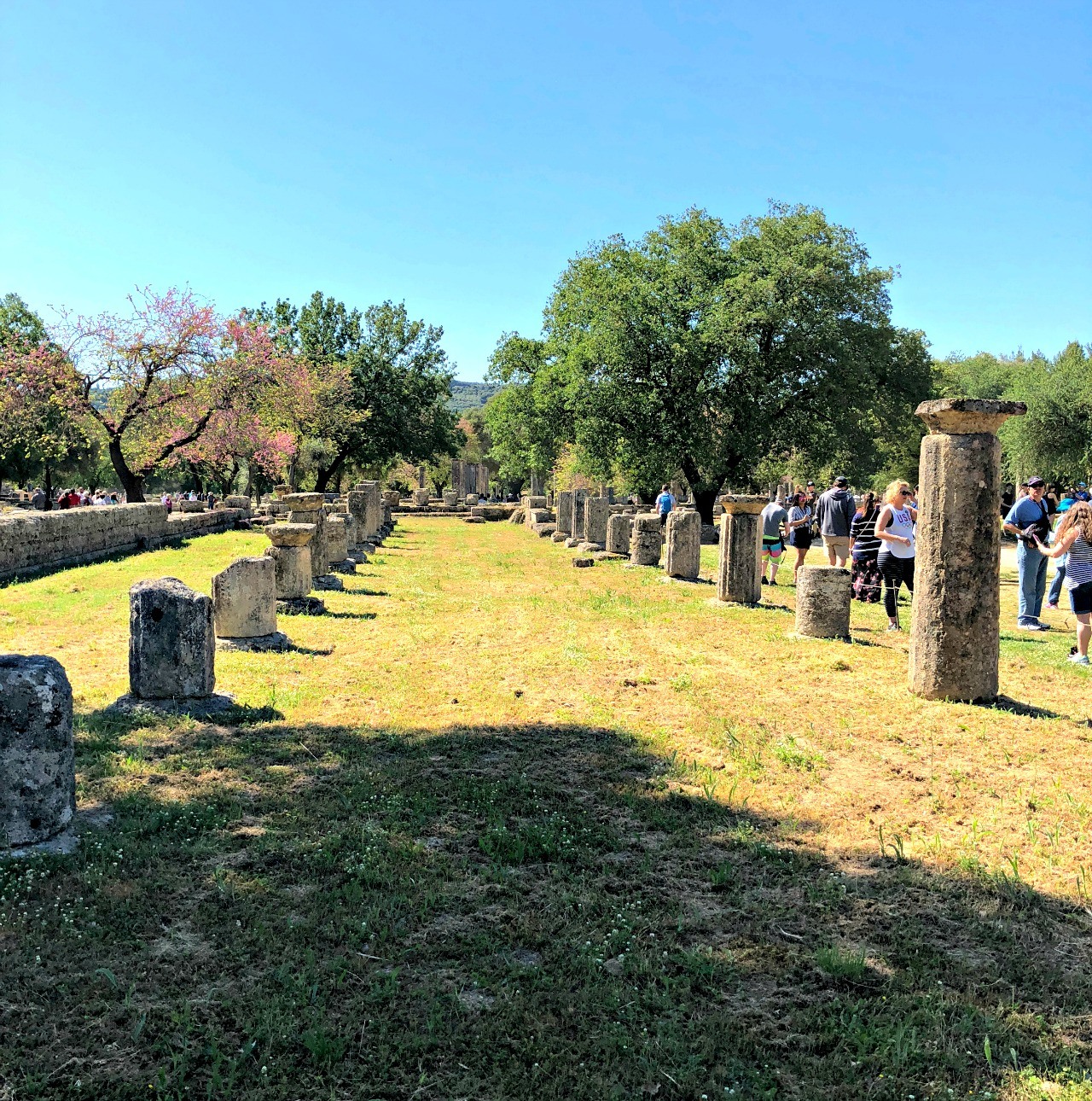 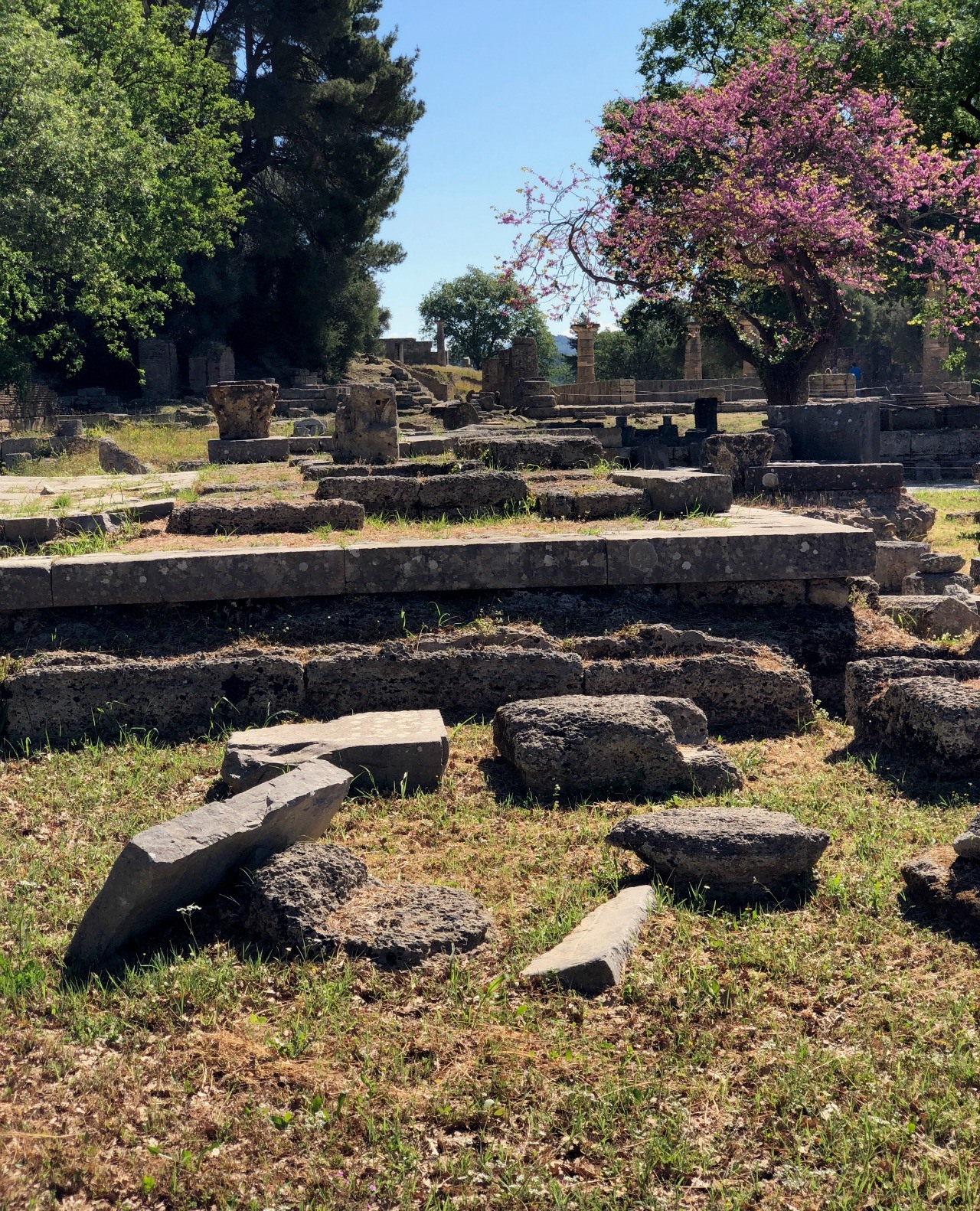 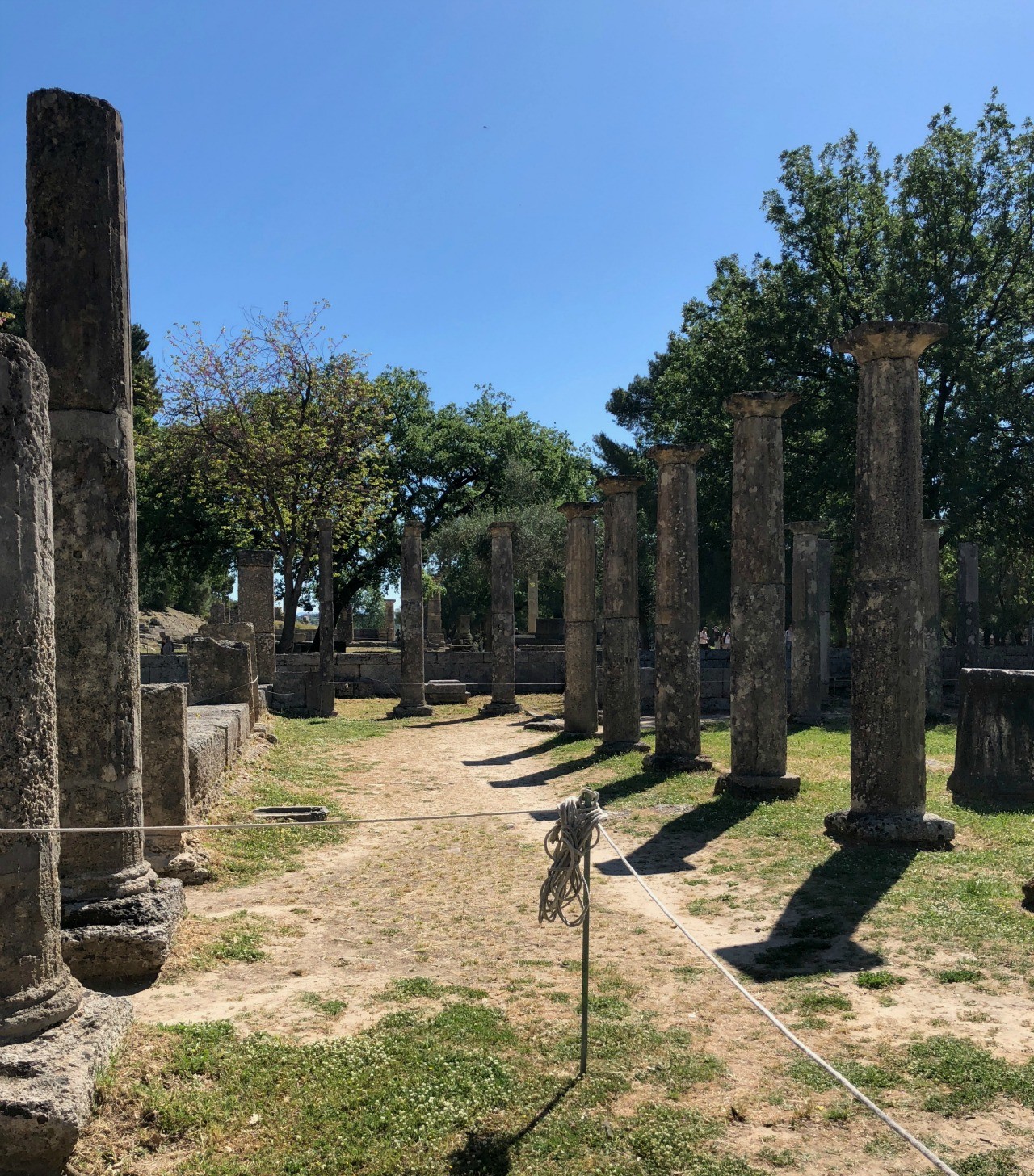 Photo #4 Artist rendering of what it would have looked like in the period. 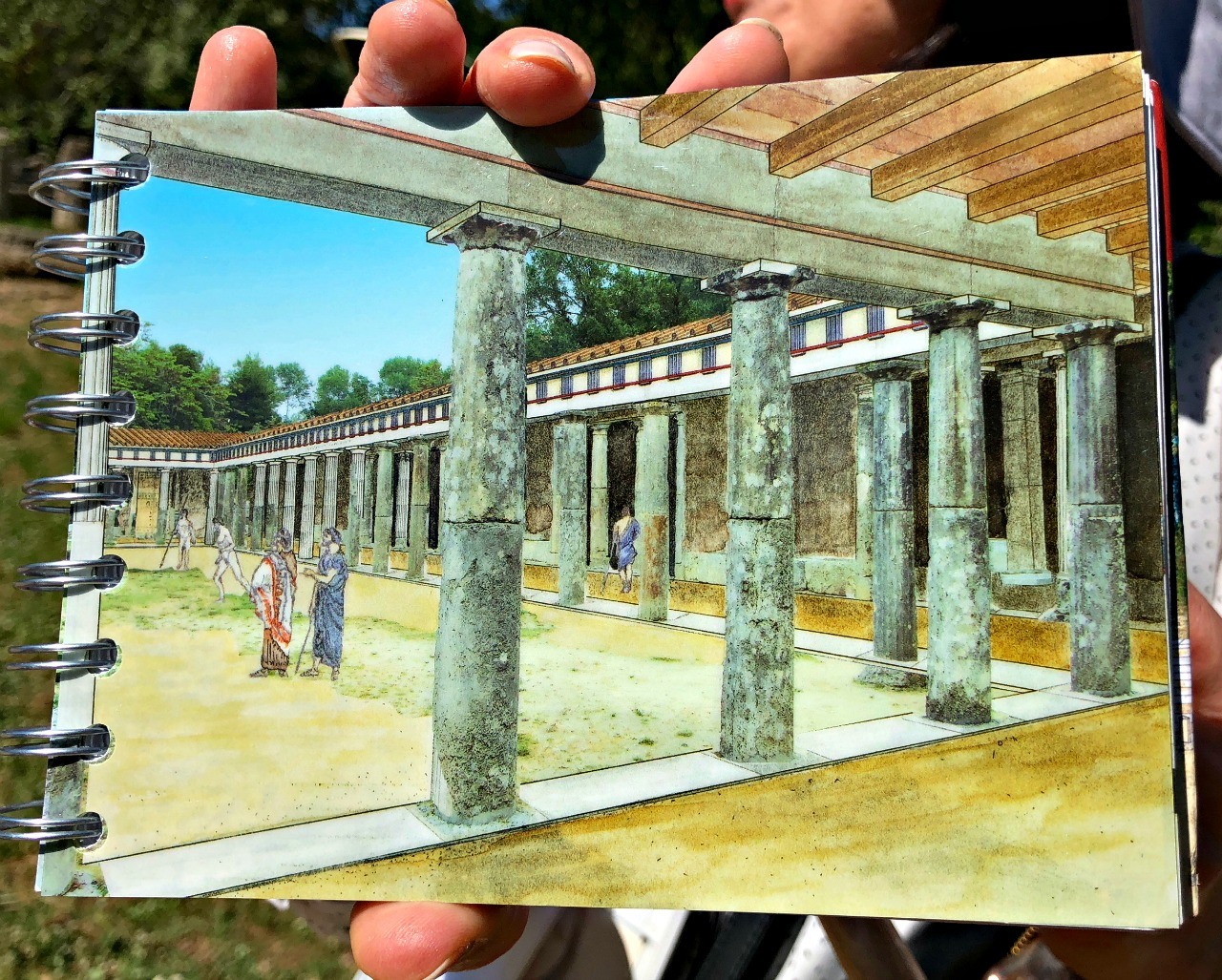 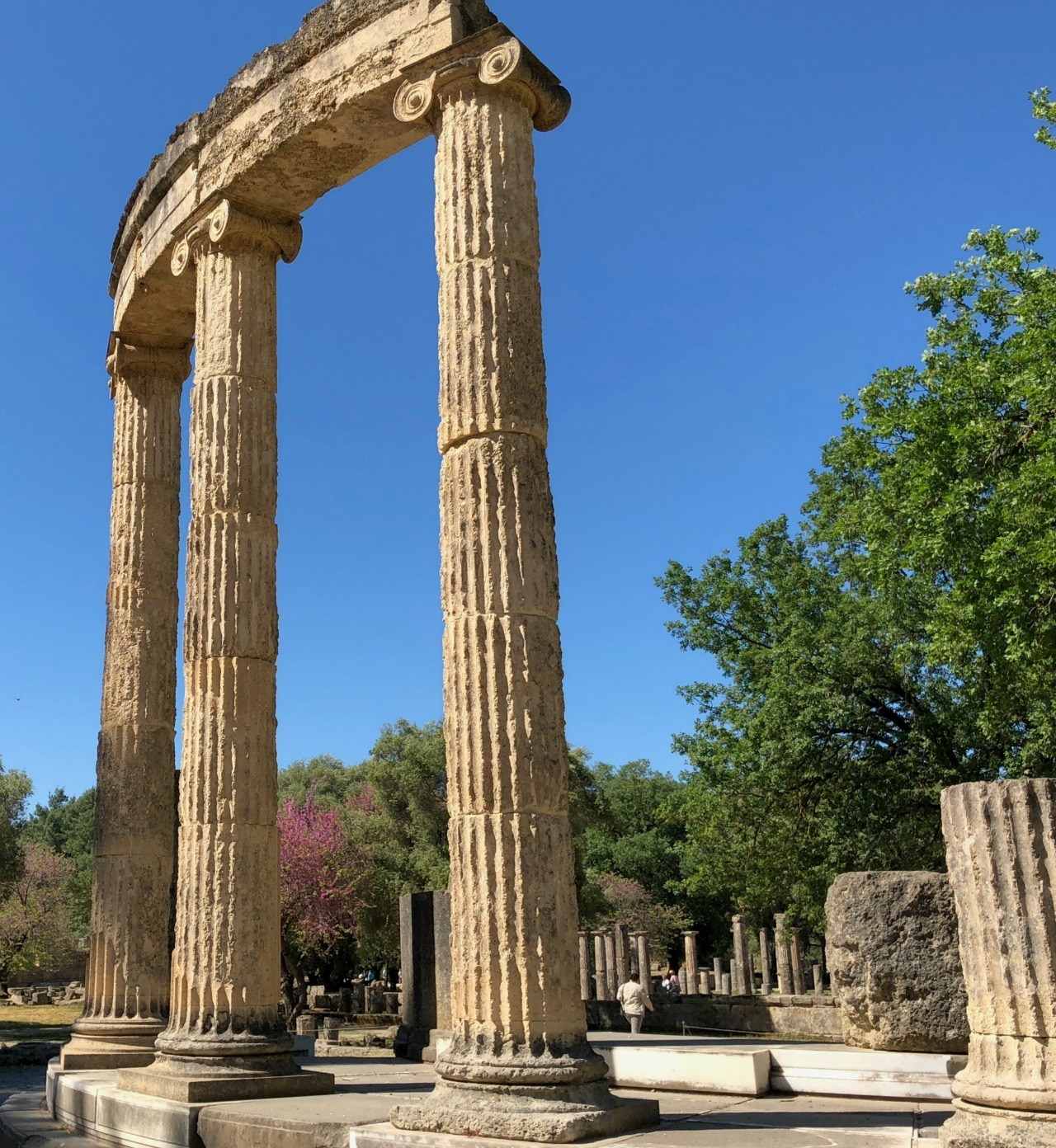 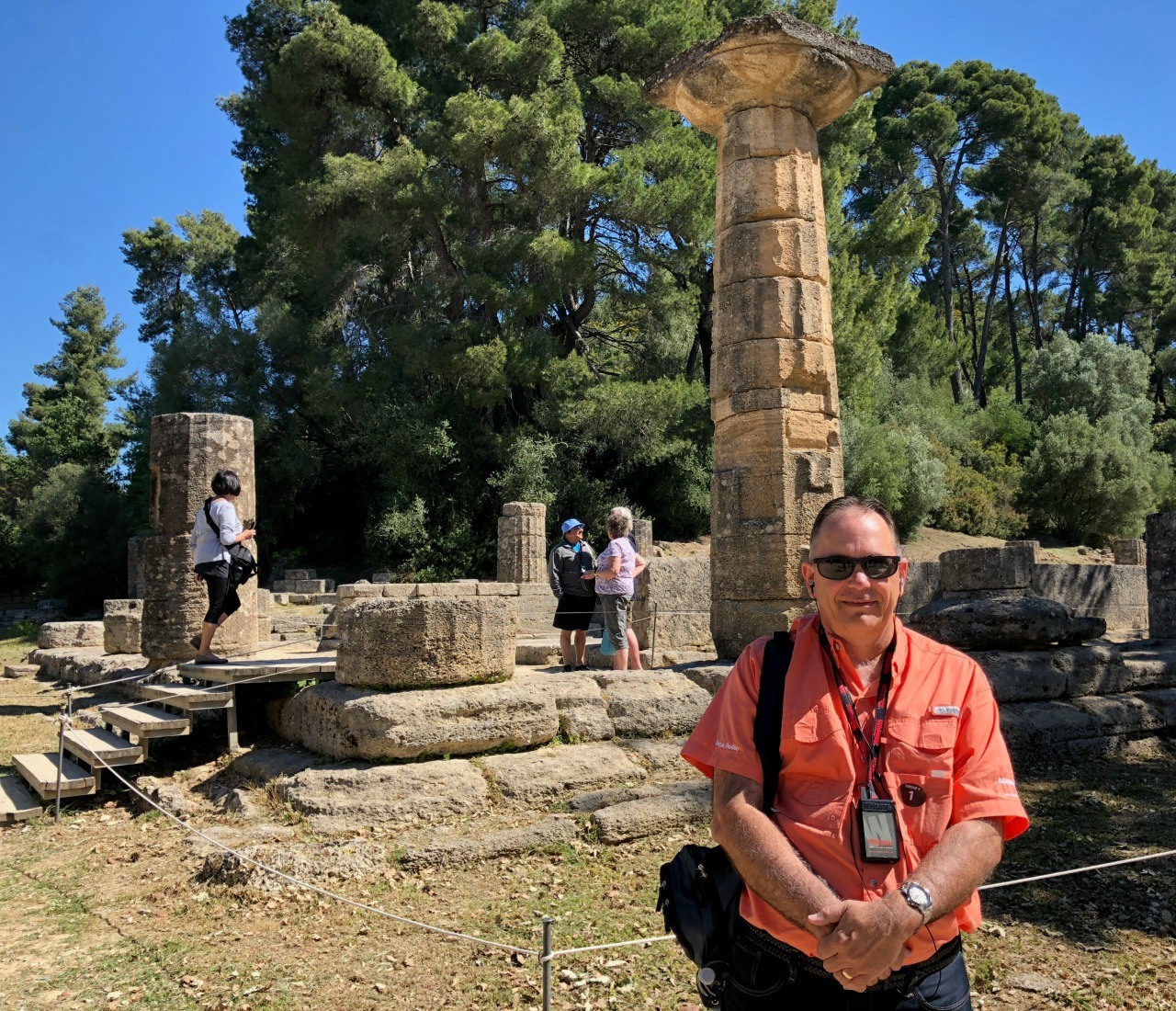 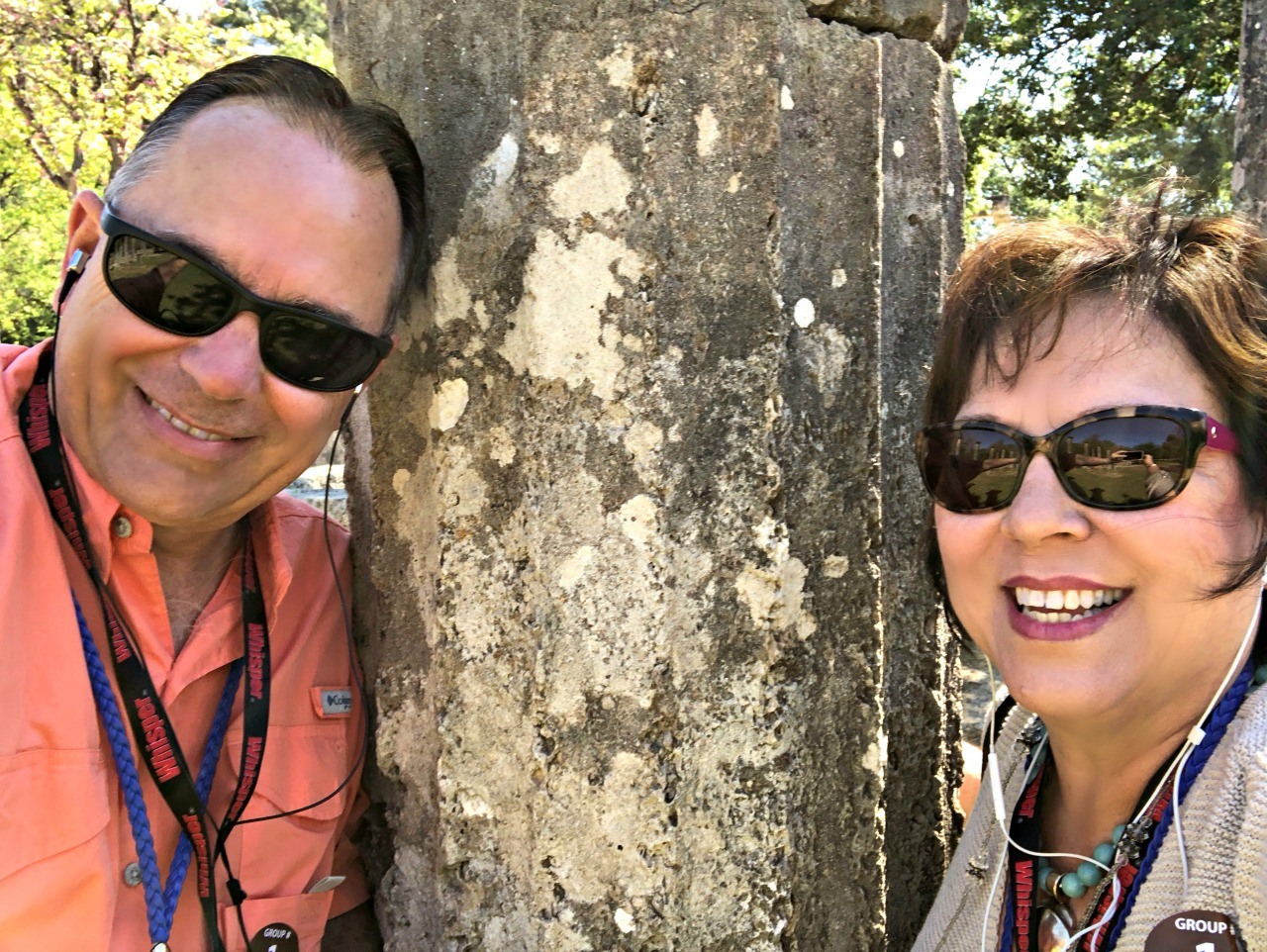 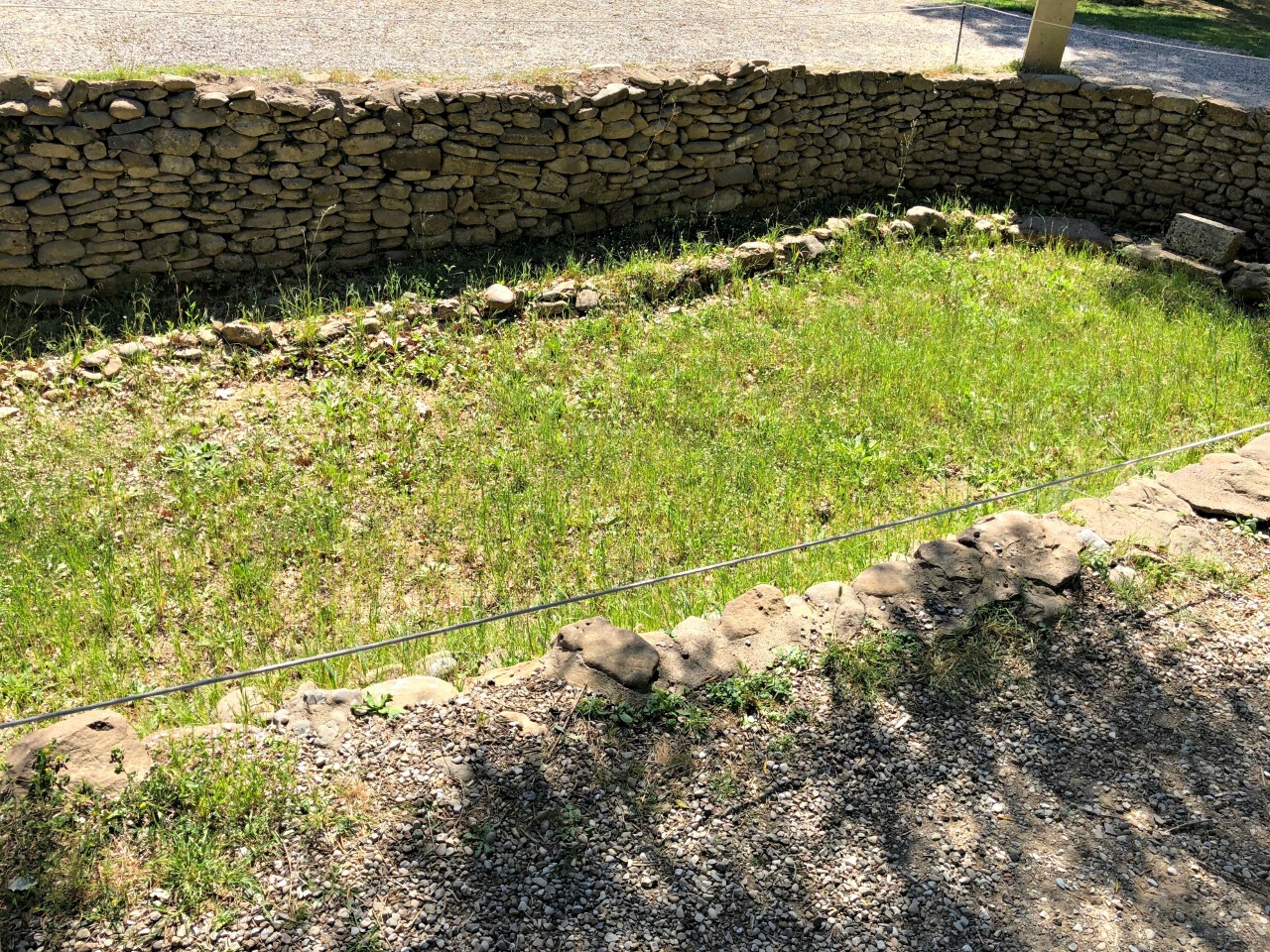 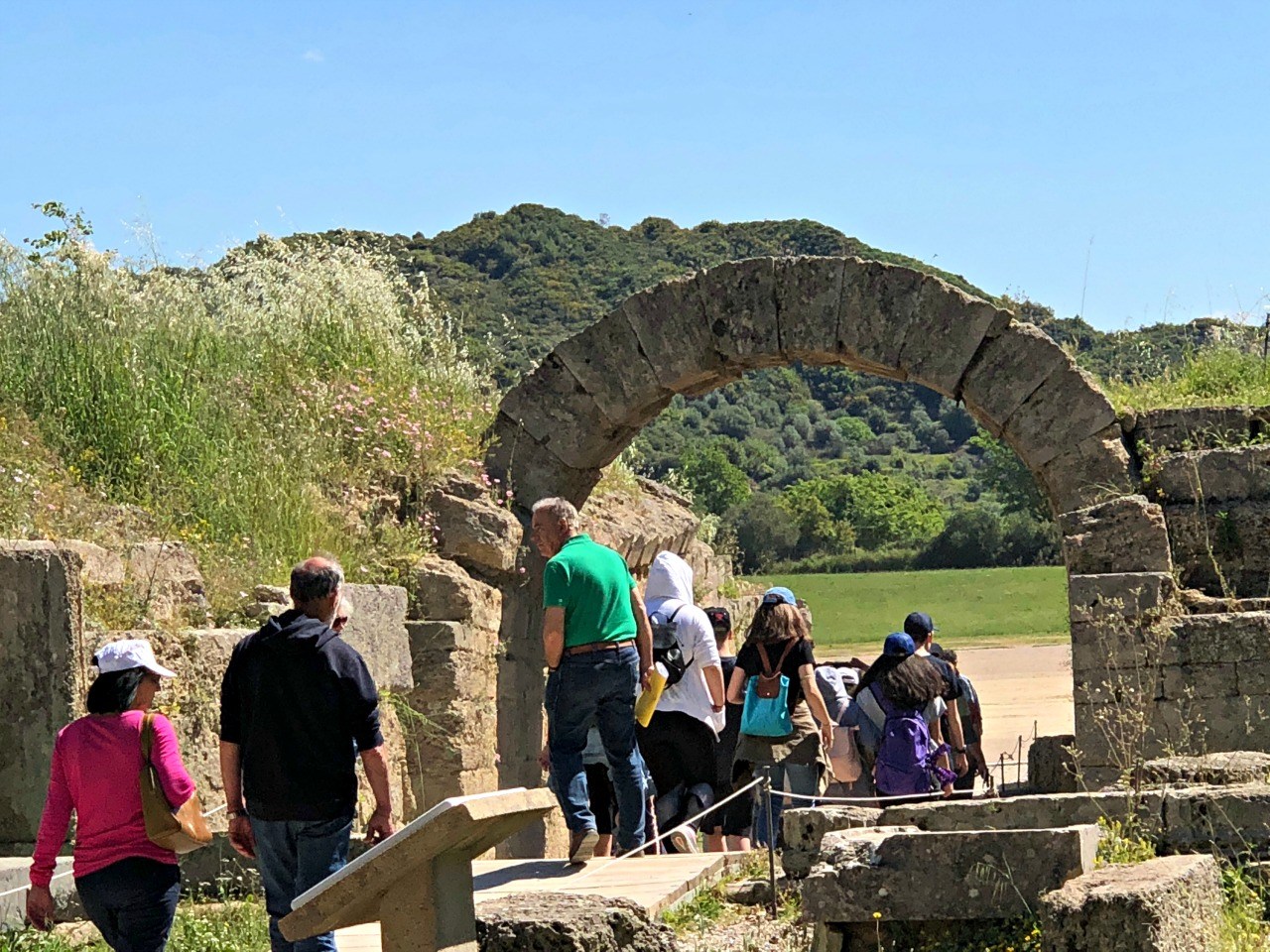 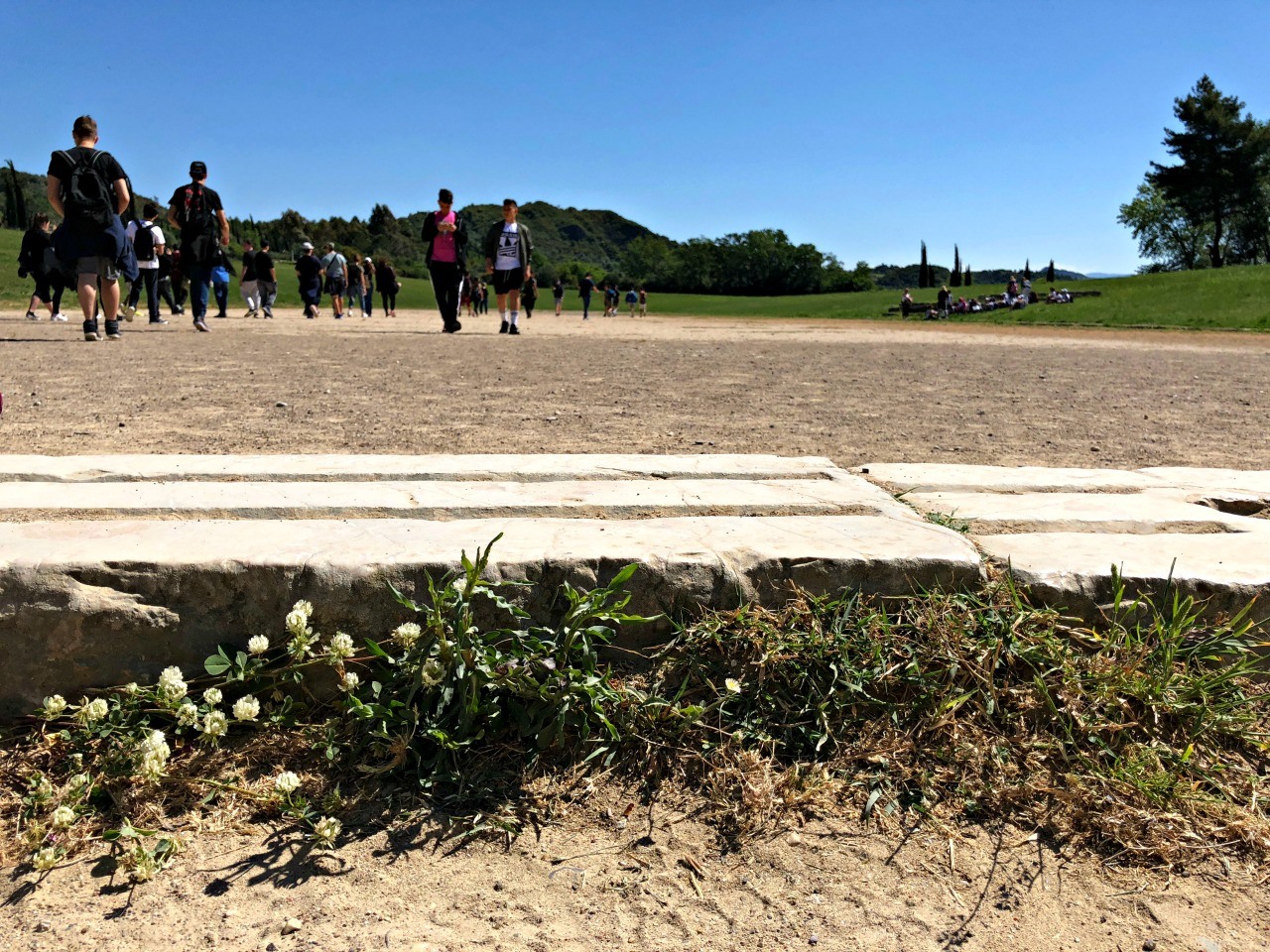 Photo #11 Archway as You Exit Arena 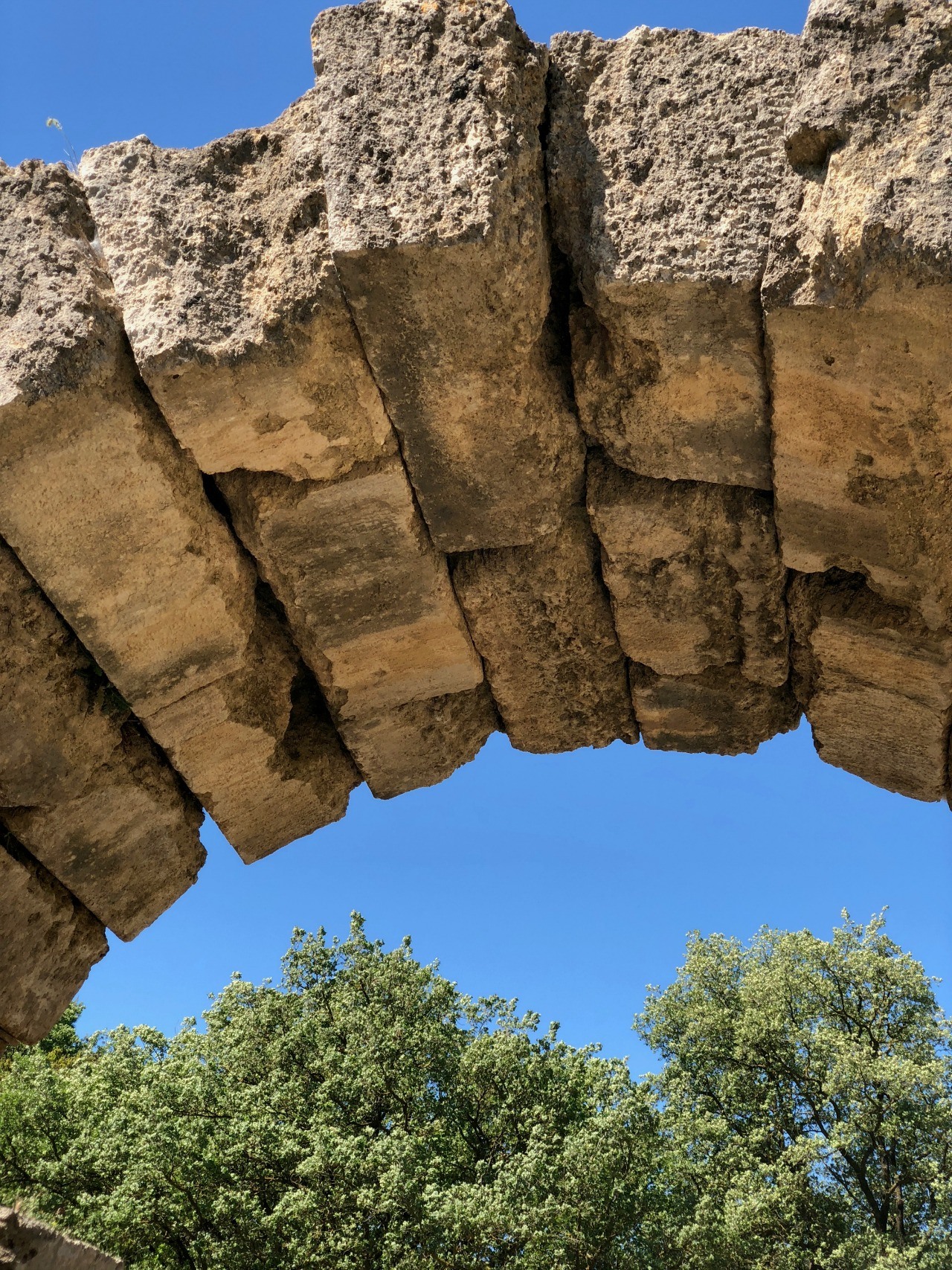 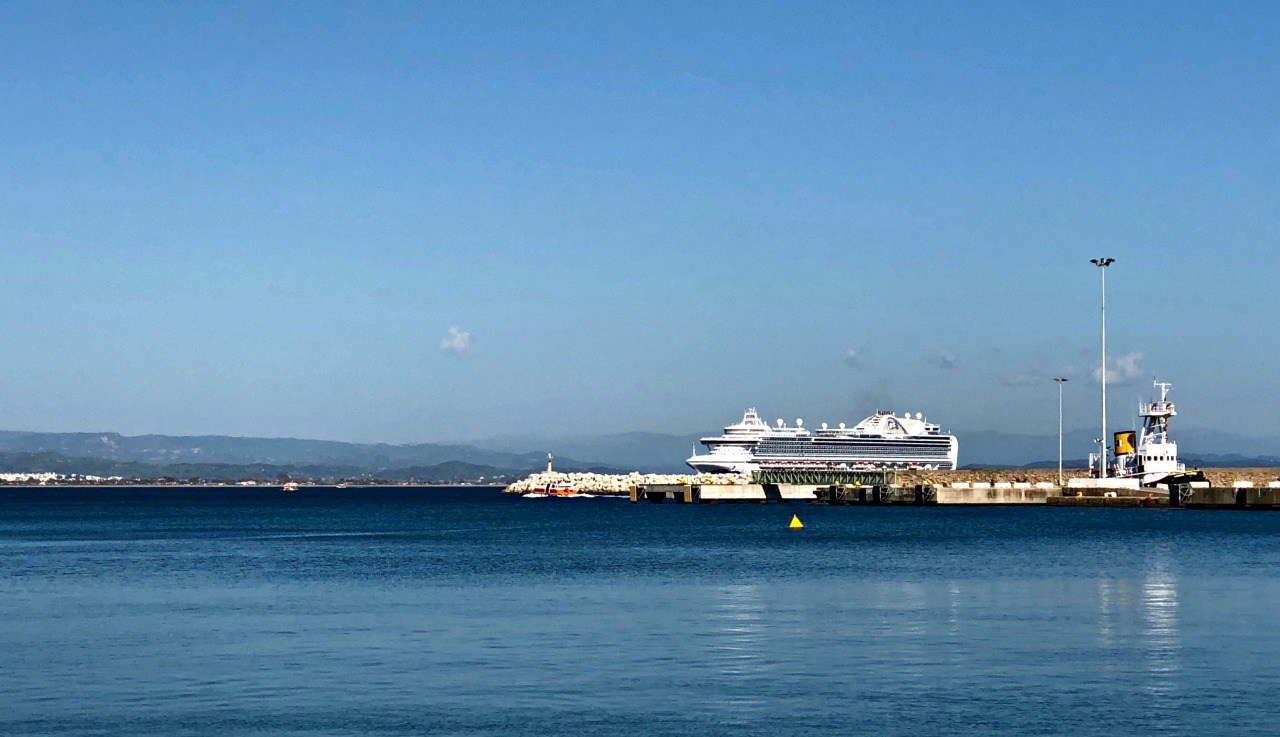 This is where the fun begins… 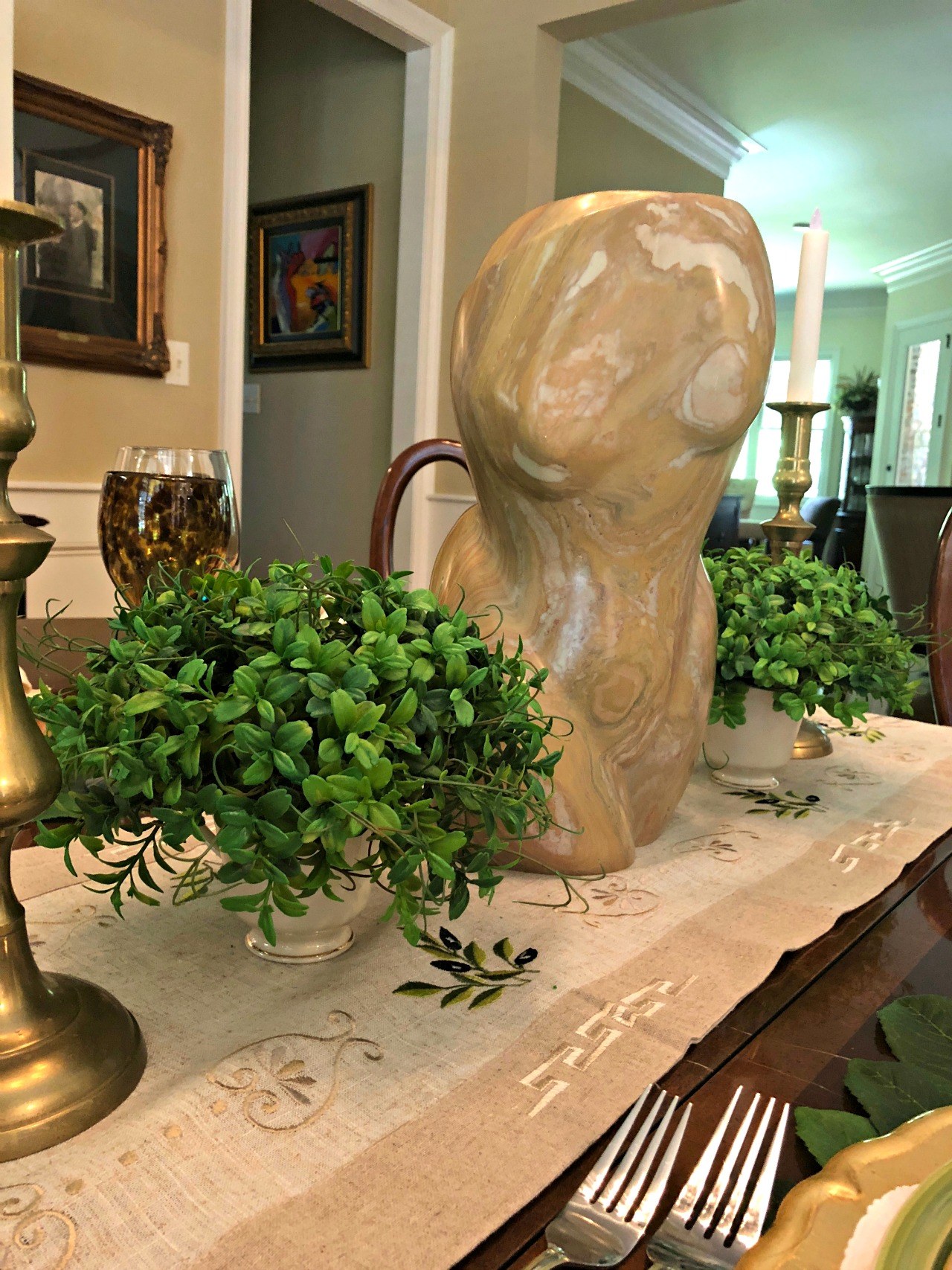 Here’s a peek at my dining room table set in a Greek theme. This is a table… runner. Get it? It’s a runner like in a race. 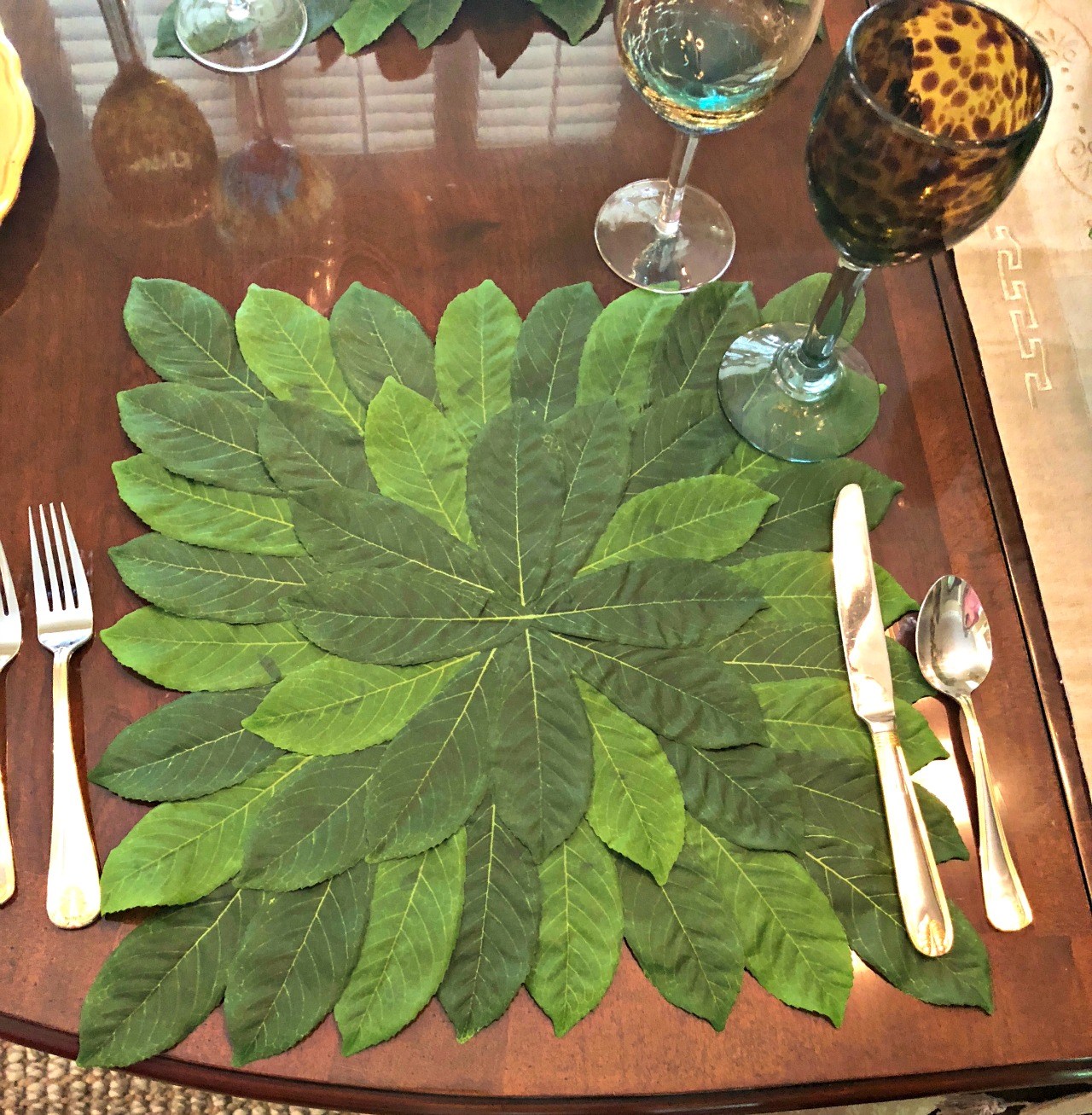 Leaf Placemats are added to the table to remind us of the prize during those races. The prize was a wreath made of olive tree leaves. No medals. No contracts with sporting good companies. 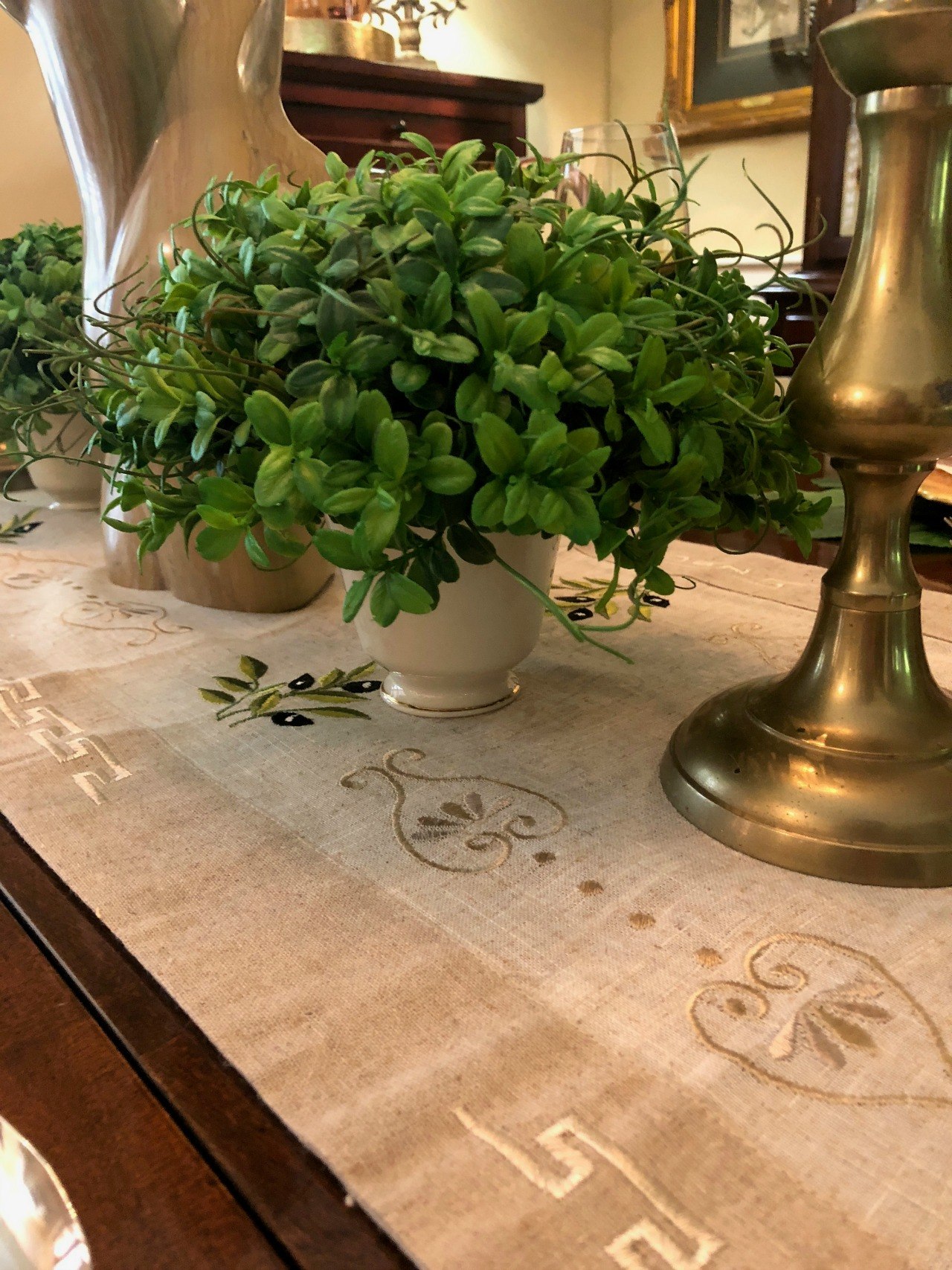 Olives were and are a major export of the Greek Islands. Cats are too! 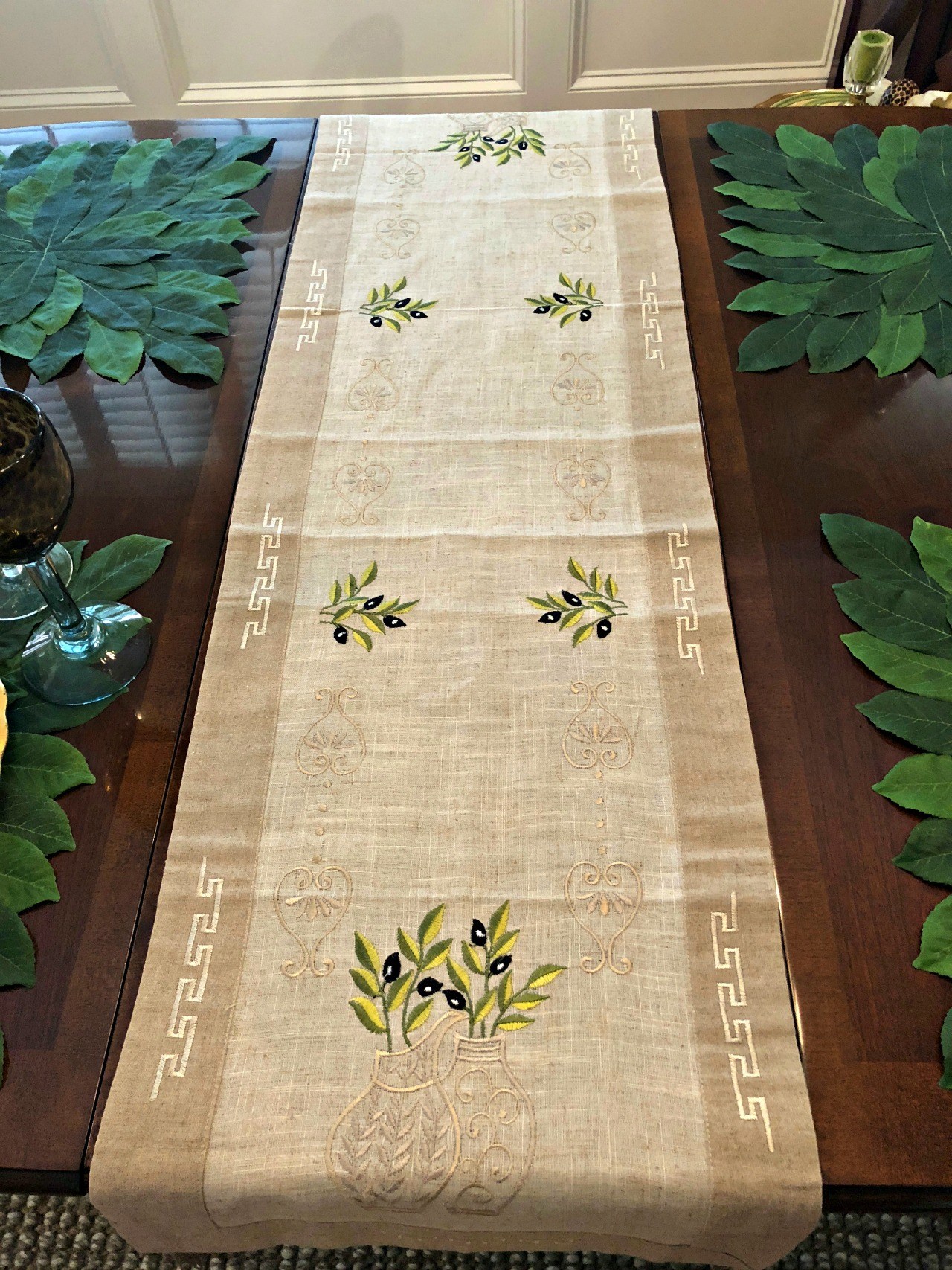 So, here is the prize. Valued at $32 USD, a Greek Table-Runner in honor of all those who’ve run the race. Whatever race…

Here are the Rules for the Contest:

Have fun! I can’t wait to see your creative captions!

Sharing with Over the Moon!

One thought on “CoziNest Photo Caption Contest and Giveaway”