Day 29: Starting Over with a Lie 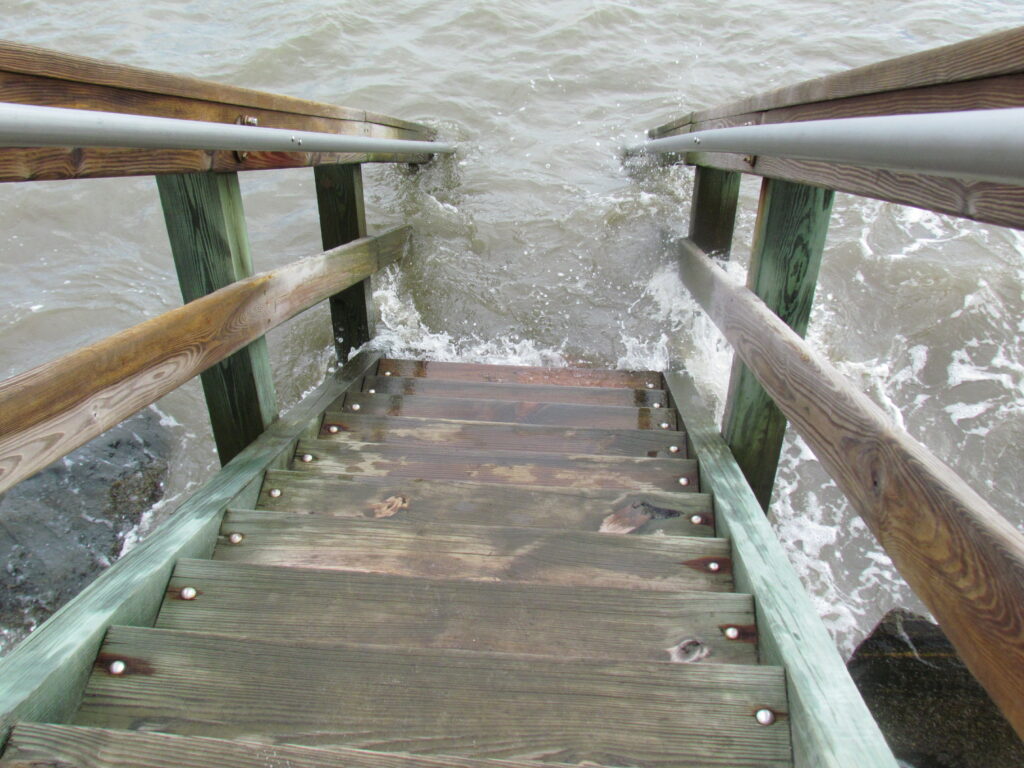 Why do people lie?

It’s usually to protect themselves. If we know this, then why do we HATE it when others lie to us? If we all tell little white lies at one time or another to protect ourselves then wouldn’t it make sense that we “understand” when someone lies to us? And, what about when family members lie to us? Why does that seem to hurt worse than when we catch a friend or co-worker in a lie?

I remember being told as a child by an adult that they had quit smoking. I was elated, because even as a child, I understood that smoking was a deadly habit. I loved this person and didn’t want them to die. I remember feeling so relieved that my loved one was going to stop. Later, I would walk in on them (while hiding) with a smoking cigarette in their hand, and felt totally devastated. I had believed them. I had embraced a feeling of power that this person loved me enough to listen to me and to change their habits; only to discover that I had NO power, they did not listen to me nor did they love me like I thought. I was betrayed. It was one of the deepest hurts I remember as a child. However, I am happy to say, that person did quit smoking … eventually.

The Consequences of Truth

Most people lie because they think that the consequences of telling the truth will be worse than the lie. For instance, with a child who breaks something, it is easier to say they have no idea how it was broken than to say they did it. The child wants to avoid punishment.

Why do alcoholics lie about drinking? Because they want to continue drinking. Same with drug addicts. Adulterers? Their lying is for multiple reasons. They don’t want to get caught, they may want to continue sleeping around and they want to maintain whatever image they have portrayed to their family. The biggest lie that dishonest people tell is that they are doing it to protect their loved ones. The truth would hurt more than the lie.

We Can’t Trust Ourselves

Yes, it is true that the truth will hurt our loved ones. It hurts to discover alcoholism, drug addiction, or adultery are being committed by our family members in secret. But, in my opinion, the most hurtful of all of these is to discover that it’s been going on for months or years and you’ve been assuming one thing, when the total opposite is true. It is the realization that your loved one isn’t who you thought, but more than that, it is the realization that you believed or trusted something or someone that now shakes your confidence to the core. You feel stupid, vulnerable, naive. Believing the lies of our loved ones brings out our own insecurities. It is (in this writer’s opinion) the realization that we can’t trust ourselves to judge what is true or false that hurts the most.

In today’s world of being more empathetic, non-judgmental and open to the feelings and thoughts of others, wouldn’t it make sense that we embrace liars just like we do other transgressors? So why, at the age of 53 do I seem to struggle most with those who lie?

“Pathological liar” is a layman’s term, not a diagnosis. Yet, it makes us a little more sympathetic to someone who “just can’t tell the truth,” due to some chemical makeup in the body. So what do we do about those who lie to us? Do we address it? Ignore it? Turn our backs to them and never speak to them again? Surely there is a moral code that we can follow…

The generation before us believed that the less we say, the better for everyone. A friend of mine has a motto, “the first one to speak, loses.” As a young girl, I was very close to a neighbor who would listen to my young problems and I’ve never forgotten her advice, “When someone says something cruel to you, say nothing back.”  Allow the cruel statement to echo in their ears and wait until they say something back. “Most of the time,” she explained, “people will start to explain themselves when you don’t respond.”

Here is my concern.

We are moving more and more toward a society that holds no one accountable for anything. Instead, we’ve become the generation that has a label for everything. If you don’t do your job, your company will label you as a non-producer, and out of fear of lawsuits, just not promote you. I would fire your lazy butt! If you embezzle money from your company, you might lose your job, but it’s not worth the court costs to charge you with a crime, so you walk away scott free as a security risk. As a job applicant in the future, the company will not disclose your crime to those calling for references because of “privacy” issues. In our attempt to “protect” ourselves, we no longer see that all these lies are leading to the demise of our country.

So I’m starting over with a lie. Truth does not matter. I do not have to be held accountable for anything I say. And it will no longer affect me if people lie to me.  I will forget the lies that have hurt me. Why? Because it will likely be an acceptable disorder soon enough, since according to Wikipedia “research has shown that some people have a predisposition to lying.”

I don’t care if you liked this article or not.