Mr. Cozi and I decided to see a movie over the weekend and as a result witnessed something so generous that it made me proud to be an American. We heard rave reviews about the movie, American Sniper, so we headed over to the Premiere Cinemas in Spanish Fort, AL.  After getting our popcorn and drinks, we settled in to watch the previews. 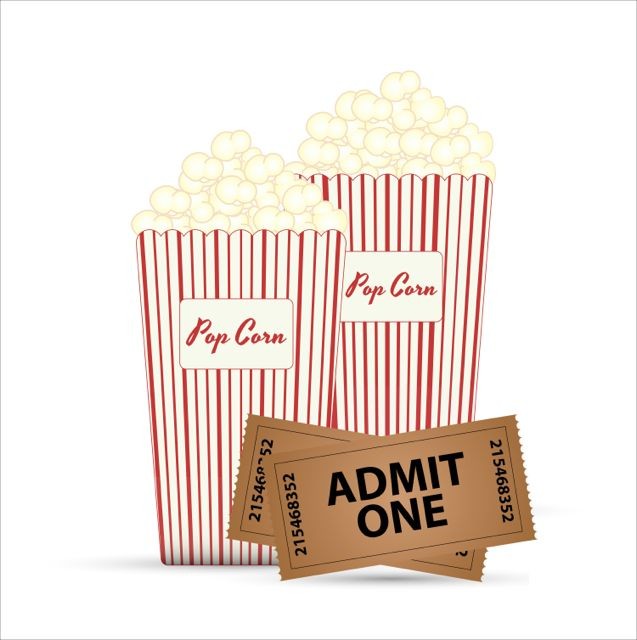 In the middle of mostly mediocre trailers, the lights turned up and the sound was turned down. A gentleman introduced himself as the manager of the cinema (to a sold out theatre) and thanked all of us for choosing Premiere. I assumed he would ask us all to move toward the center to make room for other patrons, but no. He did something that I’ve never seen in a movie theatre. He began to tell us just how popular this movie is and how it is selling out across the country.

He then asked all military to stand for recognition and A FREE BOX OF CANDY. I know you may think that’s not such a big deal, but have you priced candy in a movie theatre, lately? The audience began to applaud the military and the applause went on and on. It was like we couldn’t clap long or hard enough and we had not even seen the movie yet.

Once the movie was over, there was total silence. Not a word was spoken as we exited the theatre. The candy was a generous act. Serving in our military… there are no words. I won’t spoil anything here, just go see it.

8 thoughts on “Generosity in American Sniper”