If you’ve been watching as faithfully as I have over the years, you’re already placing bets on who will win next year. Yes, three years in a row the state of New York has taken the American crown jewels. 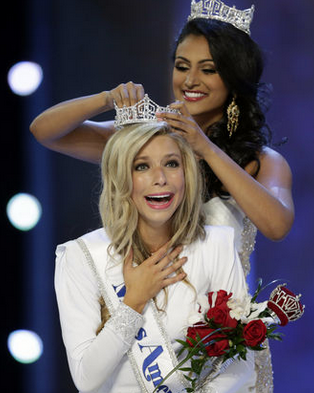 In case you are wondering what America thinks of her new “queen”, here’s what was trending on social media.

What do you think NY state donates to the Miss America pageant every year?

All these parents spending all this $$$ on dance lessons when all they needed was a solo cup.

Oh my goodness, Miss New York…why are you here? #MissAmerica

Miss America has been renamed the World Cup.

All those years I wasted on piano lessons.

So right this minute, I’m wishing I’d placed a trifecta for New York three years ago.

But even before we were wowed by Miss New York’s red cup challenge, all of America had her picture taken by Miss Nebraska. 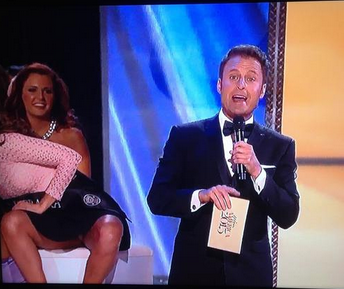 And how many of Jane “Austin’s” books have you read? Miss America just ain’t what she used to be.  Any bets for next year’s winner?