No Longer a Child 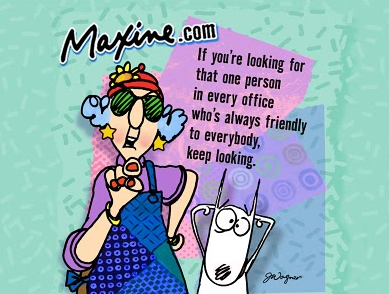 I knew I was no longer a child the day I interviewed for my first job.  This week in Alabama history, the legislature of 1887 passed its first child labor law restricting employers from working children under 14 or women more than 8 hours per day. The fine of that day for violating these laws was no less than $5 and no more than $50.

I never worked over 30 hours in a week and my 15 minute breaks were encouraged. With my first job, I learned the importance of doing a job well. I learned how to work for a person in authority over me for whom I had little respect.  I experienced my first and thank God, my only “exhibitionist” while walking to my car after work, and I had my purse stolen during Christmas. But, I learned, “just wait, this too shall get worse.”

While I am in no way, shape or form, saying that my first employer was physically abusive, I am thankful for child labor laws that had long been in place by the time I punched my first retail timecard. My boss was a bully. Bullies have to justify what they do one way or another. There’s the reason they give themselves, the reason they tell others and then there’s the real reason.

Now she would tell others that she was “tough on us” because she wanted her department to be the best, the cleanest and top in sales. What I realize now, is this..  We worked in the Children’s Department and it would likely always be the best in that particular department store.  It would never be spotless. It was, after all, the children’s department and mothers didn’t shop without their children. 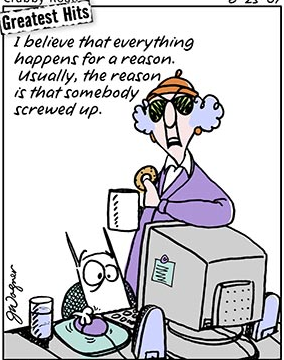 So what was the real reason for her constant misery with all of us? She was a miserable person. Pure and simple. I was later promoted and I believe it was for showing that I could play well with others – no matter who was on the playground.

After my promotion, I experienced something that I will never forget. I made my very first African-American friend. This was another sign that I was indeed no longer a child. You see, I had been afraid of African Americans most of my teen life. Many were talking about segregation back then and I had not understood it as a child. I watched and loved lots of shows on TV with African-Americans. I had never had a reason to fear anyone but my sweet daddy and that was for good reason.

Then there was a terrible fight in one of my classes between two female students, one black, one white in the 7th grade. Most of us were screaming for someone to break them up, but no one came until after the black student had beaten the white student in the face with her high heeled shoe. It was the first and only time I’d seen blood spilled violently. All of this over who sat in the first seat of the second row by the window. Bullying at it’s worst in my school experience.

From that day until I sat down at my office desk near “Ina,” I was terrified of being beaten up by a black person. It had nothing to do with the stereotypical prejudices of the day, it was simply fear due to a childhood experience. This was the only fight I saw firsthand in school.

As the days and months went by I became more and more relaxed and can happily add, I was taught so much by this wonderful woman. I think God put us together for just this reason. She was a blessing in my life. I imagine she prayed for me every night.

I may have reasoned as a child that all managers would be bullies, African Americans were dangerous and should be feared, but, “when I was a child, I thought like a child. But once I was no longer a child, I put away childish things.”