As I continue to write about women over 50, I realize, that many who died 14 years ago in those towers, the Pentagon or a field in Pennsylvania never reached 50 years old. And unfortunately, those who did reach 50, will never share their wisdom with us. Extremist who HATE us, robbed us of their insight. Thankfully, older men and women who are living among us now still have wisdom to offer, if we will listen and glean from their experiences. The beauty of wisdom is worth far greater than any fashion tips you find on this or any other blog. It pains me greatly to see that the allure of youth overlooks, even criticizes at times, the wisdom of age.

With that in mind, I’d like to propose a hypothetical scenario to you on this Fashion Friday. September 11th will always bring to mind pictures of airplanes flying into skyscrapers, collapsing buildings, and heroes rushing to save as many lives as possible.  We lost the presence, love and laughter of those who died on September 11. But, what about all the ideas, inventions, creativity, and life-saving opportunities that collapsed alongside those buildings? What if the women who died on September 11, 2001 had been gifted like: 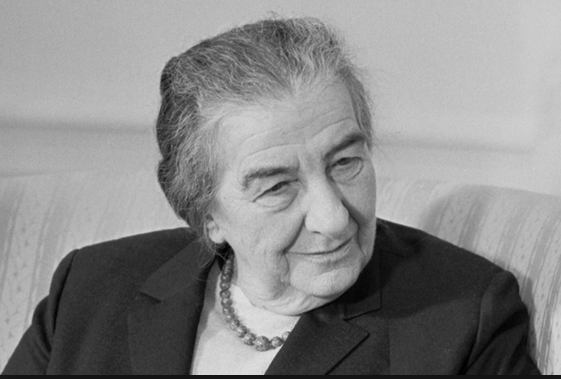 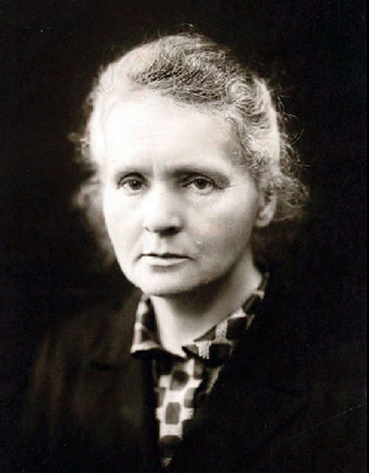 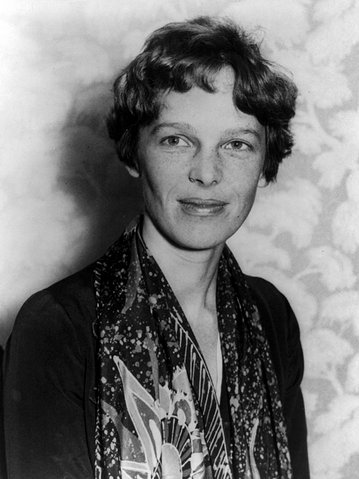 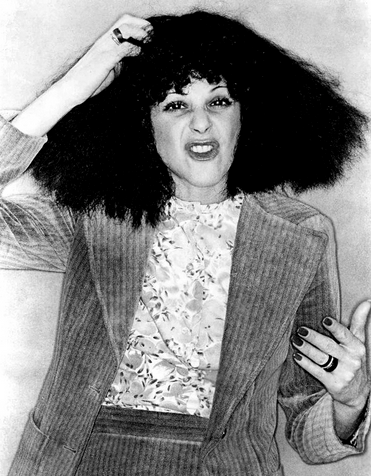 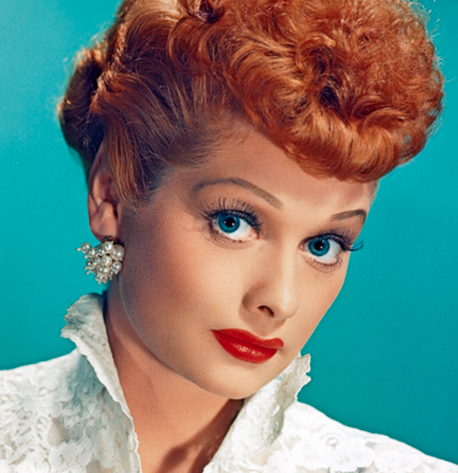 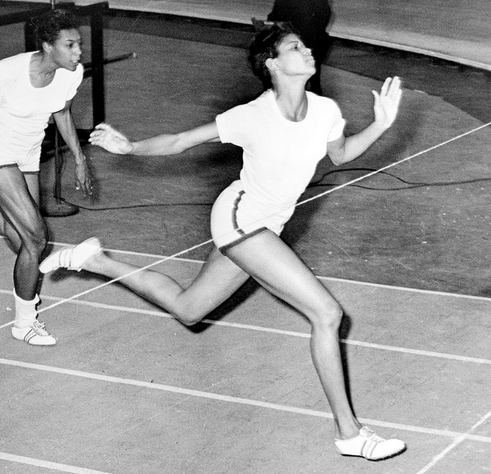 The most fashionable among this list, according to today’s standards, would be Lucille Ball. But, the real beauty these women left us was their legacy. They offered something that changed the world. What if the women who lost their lives on September 11, were women who would have changed our world? Could there have been gifted physicists, politicians, comediennes, or athletes that with their physical beauty also offered wisdom and talent that inspired women of today to do more than take selfies and twerk their booties?

I am certain there were.  Our loss was greater than any of us can fathom.

4 thoughts on “The Beauty of Wisdom”