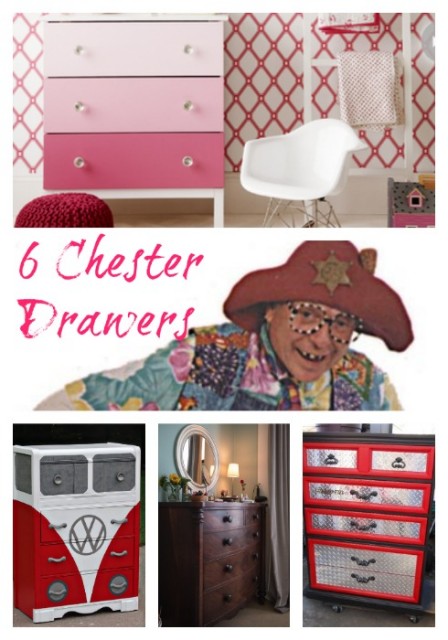 A Prayer Warriors’ Bedroom Reveal was a post about a young college student getting a dorm room makeover. I referred to a piece of furniture in that post as a chest of drawers and received this comment from a friend and fellow blogger:

“On a side note, I heard someone say “chester drawers” the other day, lol.” 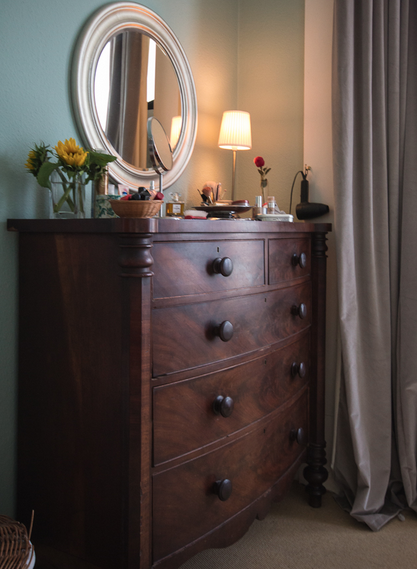 Well, being the blogger that I am, I immediately thought that this would make a great post. So, Lorraine, thanks so much for the idea! Like the person Lorraine overheard, I’ve called them chester drawers, too. I’m pretty sure I called it that because I heard a family member refer to it that way.

As I’ve thought about this surely-southern-pronunciation, it occurred to me that perhaps a young child, way back when, attempted to tell someone something about her chest of drawers and it came out chester drawers. Mom, in her isn’t-that-cute style, decided that it would indeed become a chester drawers from that day forward. 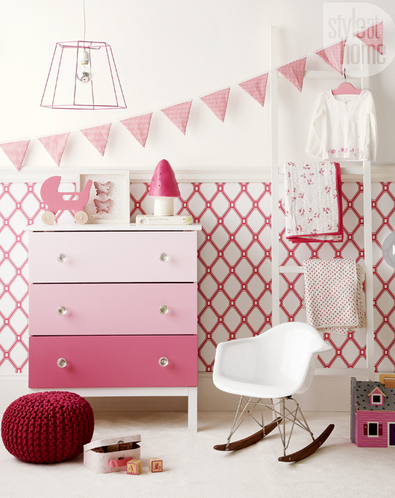 Or perhaps Mom was telling her son, Chester, to put on clean underwear and it became Chester’s Drawers. I have no idea! Regardless, you will occasionally hear someone say it this way and even see it listed on CraigsList as chester drawers. A chest with several drawers is pronounced a chest of drawers, but don’t you know that some guy named Chester could make a killing with a brand of chests with his namesake? 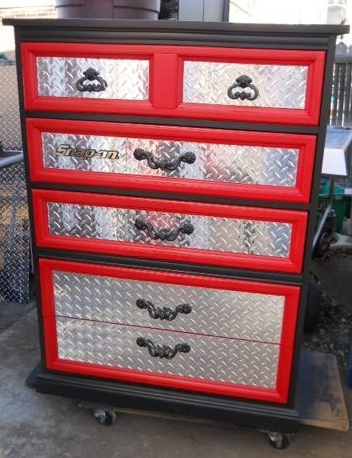 Wikipedia referred to it as a “bureau.” I know I’ve never called it that. Now I have had to “burrow” down in the drawers to find something on occasion, but I’ve never called it a bureau. I mean, who in the south talks like that? “Johnny, go git my sewing kit. It’s in the second drawer of the bureau.” 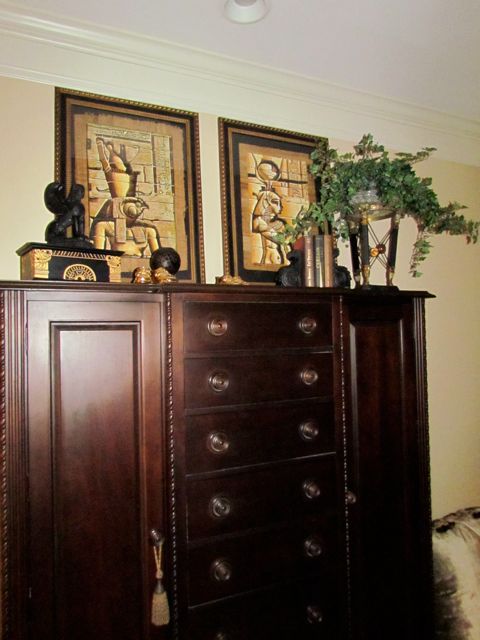 Nor did I know that there is actually a children’s author, Eddie Bowman, who is better known as Chester Drawers. His books are on the national Accelerated Reader list and he visits classrooms to entertain and read to children. Who knew? He obviously never made it to my kids’ schools. 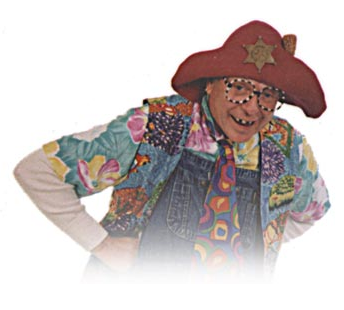 Another surprise as I researched this phrase, was to find that “chester drawers” has actually been included in a linguistic study in 1972 and again in 1990. Under the name, The Story of Chester Drawers, a college student from the University of Georgia gives us some history:

The first pieces in colonial America to be called chests were large boxes, much like the trunk in form but with more finished details. Chests began with hinged lids and were used for the storage of linens and clothes….

In this report, there are illustrations, tables with statistics, a detailed history of the “bureau question,” and in the closing paragraph of a 19 page paper, we learn:

The story of chester drawers offers concrete evidence that language variation is the trace of
language change.

I perused all 19 pages and “chester” isn’t mentioned anywhere but in the title and the closing paragraph. But, hey, it got my attention. 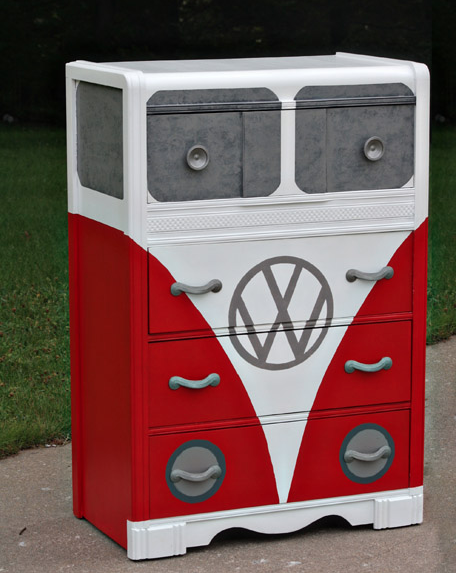 This got my attention, too!! Isn’t it too cute? Better After calls it a dresser. Oh my, that’s a whole new post.